London mayor election 2016: Most people want to have the option of voting online 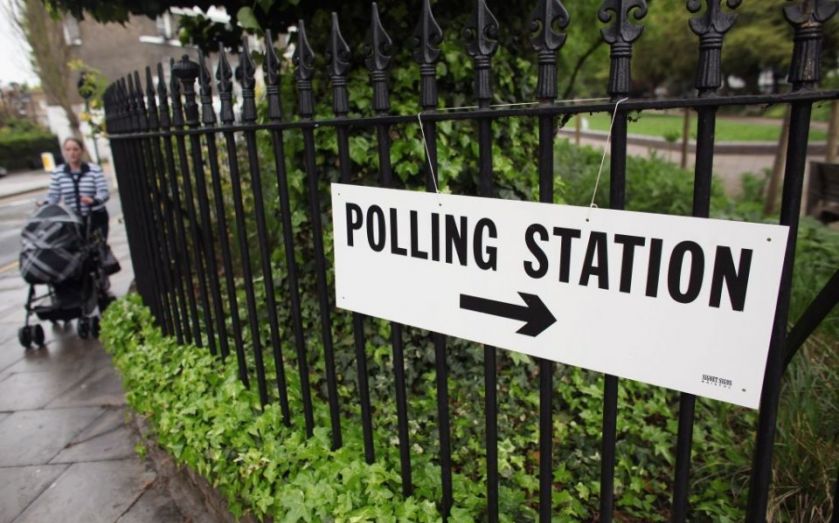 The majority of Londoners would like the option to vote online in next year's mayoral elections.
Read more: Who will be the next Boris Johnson? Runners, riders and potential candidates
In a YouGov survey of 1,047 adults in the capital, 59 per cent of those already online said they would support its introduction to the voting system.
The preference was apparent among supporters of all four main political parties – the Conservatives, Labour, Lib Dems and Ukip. It was most prevalent among Labour supporters, however, with 70 per cent backing the reform.

It was also the favoured option among all age groups – over half of those aged 60 or over said they would vote online next year, while 70 per cent of those aged 25 to 39 said they would opt for online.
Read more: Digital democracy: The 2020 General Election could be decided online
WebRoots Democracy, the pressure group behind the questionnaire, believes introducing an online option would increase the turnout. Since 2000, on average just 39 per cent of the adult population has voted in the mayoral elections, and the turnout has never reached 50 per cent.
“Whilst the capital has overwhelmingly gone ‘digital by default’, our voting system has been left stuck in the Victorian age,” said Areeq Chowdhury, chief executive of the group.

Our ‘Viral Voting’ report published this year found that online voting could significantly boost turnout and create an accessible, informative, and accurate method of voting.

According to last year's figures from the Office for National Statistics (ONS), 76 per cent of the UK's adult population uses the internet every day.
Share:
Tags: London mayoral election 2016