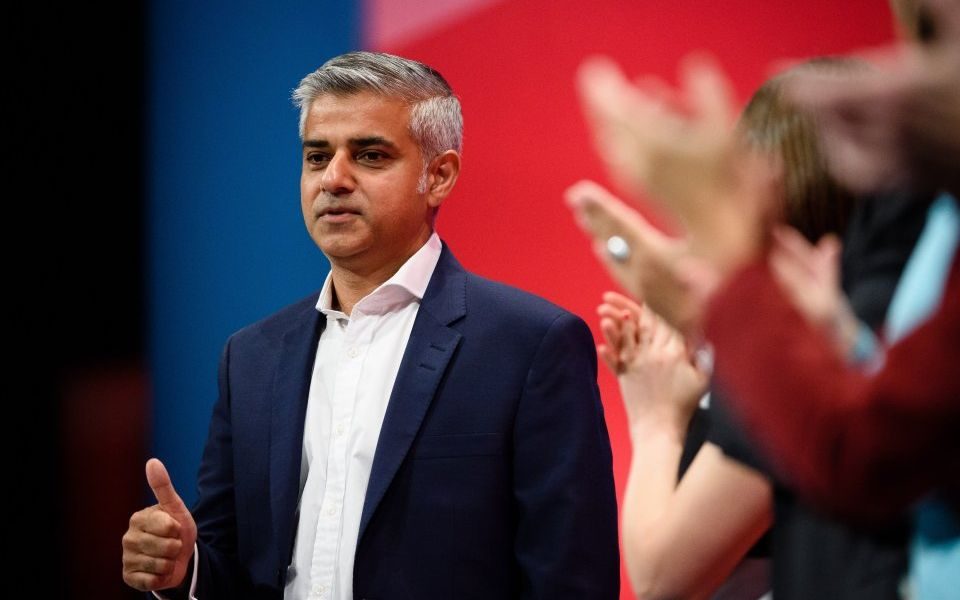 London is looking to the likes of New York and Paris to help it tackle the challenges of Brexit, population growth and infrastructure needs by sharing advice and ideas with 100 other cities.

City Hall has appointed London Assembly member Fiona Twycross as a new chief resilience officer to lead a "resilience strategy" for London, which will focus on infrastructure's capacity to handle the capital's growing population and transport and housing needs.

Other cities involved in the two-year, 100 resilient cities project include Singapore, Kyoto and Buenos Aires.

Twycross, Sadiq Khan's deputy mayor for fire and resilience, said: “London faces huge pressures in the future, including the impact of Brexit on our economy, a severe lack of affordable housing and the challenges of tackling serious violence on our streets. All of this is against a backdrop of a growing population in London and the challenges of ensuring we have the infrastructure to keep our capital the best city in the world.

“Resilience isn’t just about emergencies and how we respond to them, it’s about identifying the risks and putting together a range of measures to help us mitigate those while ensuring our frontline services and resources are directed where they are needed most."