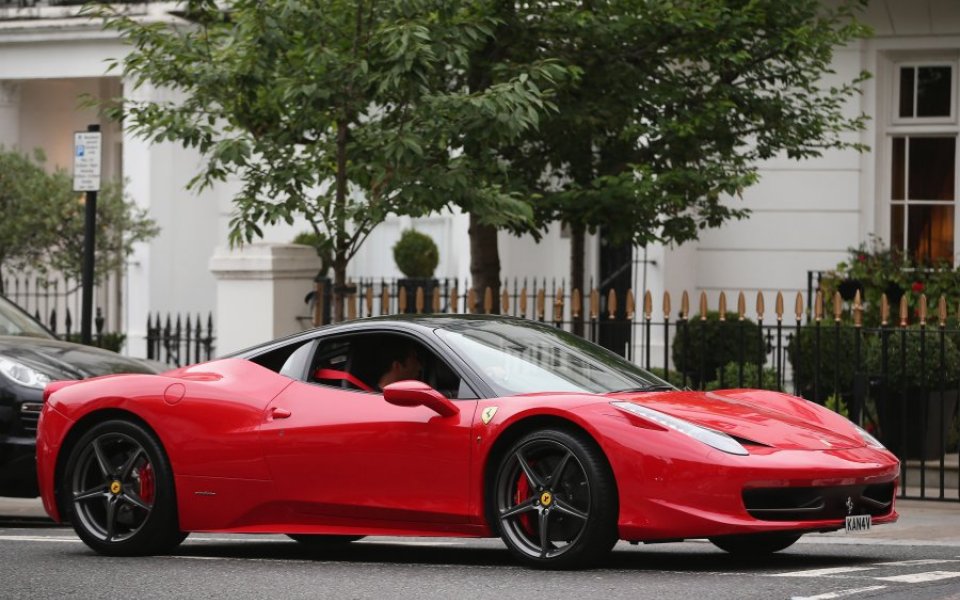 London's prime property market faltered at the end of the year thanks to taxes and stamp duty changes continuing to dampen things.

The premium housing market fell 0.8 per cent, on average in the last quarter of the year, compared to a 4.4 per cent rise in other prime markets across the country in places such as Cambridge, York and Chester.

The fall left prime prices in the capital at just 0.5 per cent higher than the start of the year "reflecting a continued adjustment to a less hospitable tax regime and successive increases in stamp duty rates in particular,” said Savills head of UK residential research.

“Since the credit crunch, is has been common practice to index price growth in prime London to the previous peak of 2007/8. It is now clear that 2014 is the new ‘peak’ reference point for a market that has continued to adjust to higher taxation, introduced at a time when the market was already looking fully priced."

Across London's prime properties, prices are down 0.9 per cent since their 2014 peak.

In central London enclaves such as Knightsbridge and Mayfair, prices are down as much as  7.3 per cent on their 2014 peak.