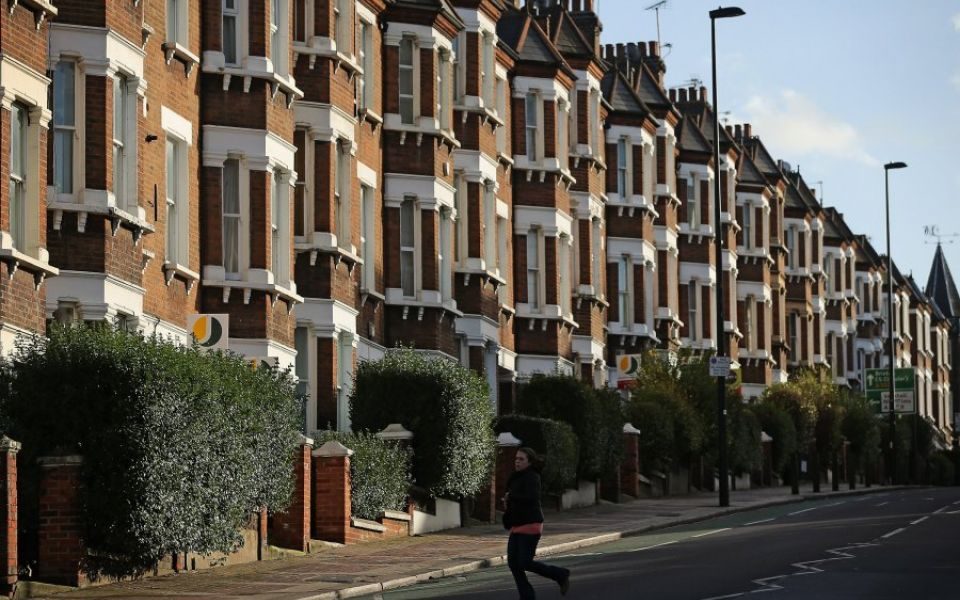 House prices in London plunged 1.9 per cent in the year to March, the largest annual fall in the country, ahead of the UK’s original Brexit date.

UK-wide house prices jumped 1.4 per cent over the twelve months, but in London the average property price fell almost two per cent to £463,000, according to HM Land Registry figures.

Homes in the capital also fell 0.4 per cent month-on-month in March as the drop continued in the run up to the anticipated Brexit date of 29 March.

Despite the fall, the figures show an improvement on the 2.7 per cent annual drop to February.

Former RICS residential chairman and north London estate agent Jeremy Leaf said: “Once again, we are seeing London acting as a drag on the rest of the UK housing market as despite improvements in affordability, almost record low mortgage rates and unemployment, combined with a shortage of stock.

“With prices down one month, up the next – no real pattern has emerged.”

Chief executive of online estate agent Housesimple, Sam Mitchell, said the data provided a “distorted picture” as they were based on sales completed during peak Brexit chaos.

He said: “January and February, when offers would have been made for March completions, was approaching the eye of the Brexit storm.

“That uncertainty, and the political squabbling in Parliament, fed through to buyer and seller confidence, particularly in London and surrounding areas.”

He added: “The market has now settled down, and with the EU leave date extended to the end of October, we are expecting more buyers and sellers to take advantage of this Brexit limbo, and relatively calm market conditions, to proceed with sales and purchases."