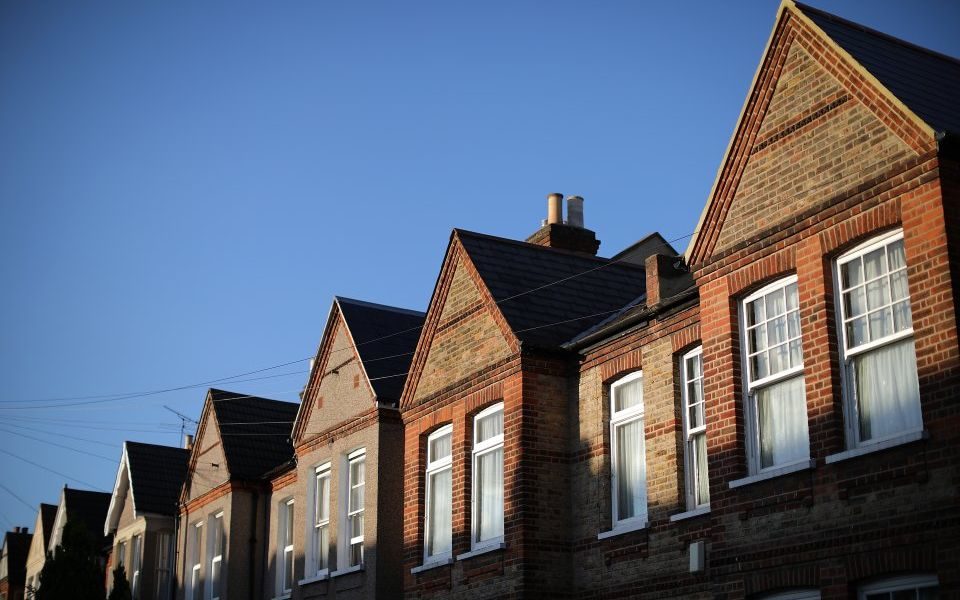 London house prices ticked up this month as sellers raised their expectations as demand from families combined with a Brexit delay for an anticipated spring bounce.

The average price of new-to-the-market homes saw their largest April rise since 2015, growing 1.1 per cent from March to April to £614,250 in London.

The Rightmove data, published this morning, found that family homes made up of three and four-bedroom properties saw the largest rise in asking prices.

It suggests that the need for more space or proximity to schools outweighed the ongoing Brexit uncertainty for many house hunters.

Family homes are “holding their value better than other sectors”, Rightmove said, and are coming to the market at asking prices 0.3 per cent higher on average than a year ago compared to an average fall for all London properties of roughly 2.2 per cent.

Guy Gittins, managing director of London estate agency Chestertons, told City A.M.: “We’ve seen the Brexit uncertainty played out in an unusual way – applicants are starting to come back because they can see value, and with no clear end in sight over Brexit, people who were wanting to hold off are getting on with it and trying to move, putting upward pressure on properties coming to market.”

Britain Murphy, head of lending for the Mortgage Advice Bureau, said: “It’s not exactly surprising to see that according to this set of data, the family homes market remains resilient,. After all, for those who need more room to accommodate growing offspring, or indeed have to relocate due to schooling, the decision to move is rarely a discretionary one.

“Regardless of any ongoing Brexit uncertainty, today’s report points to the right time being now for these particular purchasers.”