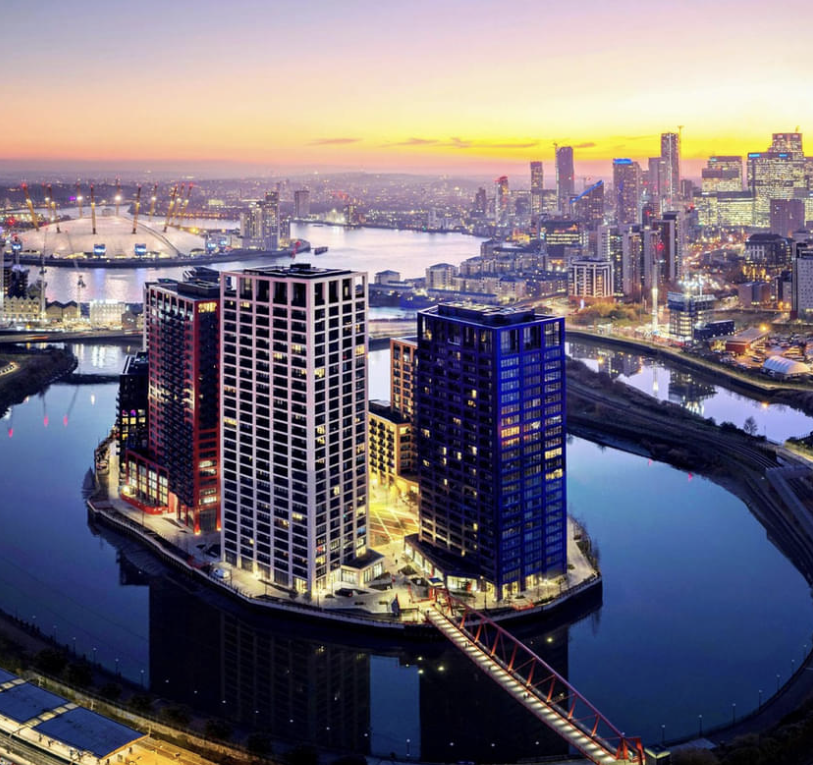 Foreign buyers from primarily East Asian nations are cashing in across London’s new build market as a result of a pandemic decline in property prices, coupled with a weaker pound.

According to new research by the defect management firm BuildScan, fluctuating exchange rates during the pandemic added to the appeal of the London property market for many foreign homebuyers, particularly those from China, South Korea and Japan.

BuildScan analysed new build property prices across London and found that throughout 2020, Covid caused them to slump by -3.4 per cent, falling to £488,371 in December compared to £505,331 in January of the same year.

Based on the average London new build price in December, South Korean homebuyers would have paid KRW 718,279,546, a -6.8 per cent drop when compared to the average price paid at the start of the year.

Chinese buyers also saw a considerably higher discount when taking exchange rates into account. London new build homes fell by -6.2 per cent over the course of the year, finishing 2020 at an average price of ¥4,293,807.

Also Read:
First-time buyers offered new homes at up to half price under government scheme

But the change in exchange rates didn’t benefit every East Asian nation. During 2020, the pound strengthened when compared to the sing dollar, meaning that while a London new build was still more, this discount sat at just -2 per cent.

Homebuyers from Thailand (-1.8 per cent), Malaysia (-1.2 per cent) and Hong Kong (-0.9 per cent) also secured a smaller discount, while those from Indonesia were actually paying 2.2 per cent more despite a drop in new build property values.

“Despite the problems posed by the pandemic, we’ve continued to see a high degree of interest in the London market from East Asia. This has been driven, in part, by factors such as BNO visa availability for those relocating from Hong Kong, as well as the opportunity to cash in on a stamp duty saving,” explained Harry Yates, founder and managing director of BuildScan.

“In addition to these draws, we’ve also seen fluctuating exchange rates boost the affordability of London new build homes which has also caused many savvy investors to act sooner rather than later,” he told City A.M.

“Although the pound has rallied of late, the London market remains an area of focus for many foreign buyers and with market momentum returning at a slower rate than elsewhere around the UK, now remains a good time to invest,” Yates added.