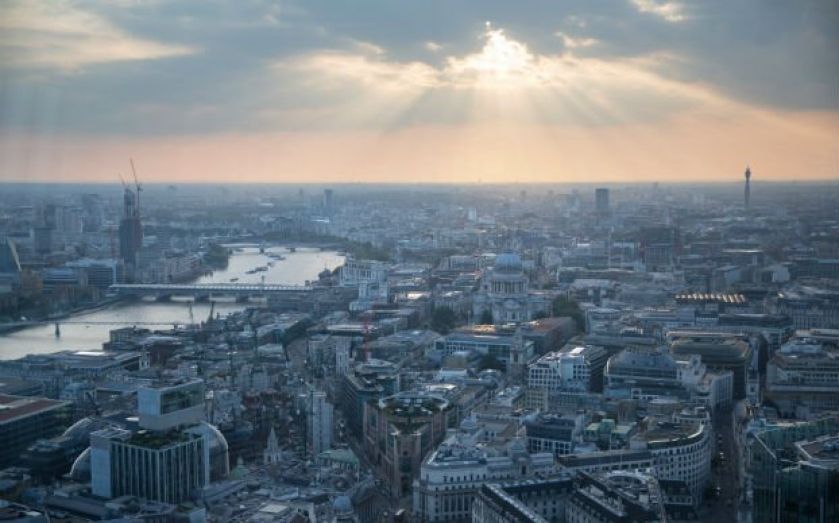 London is certainly not the city that never sleeps.
According to SleepCycle, which monitors the sleeping patterns of people in 54 major cities across the world, Londoners get more sleep a night than most.
It measured the capital's average wake-up time as 07:29, putting it 43rd out of the 54 cities.
Among the few cities with a wake-up time later than London is New York, which gets up a few minutes later at 07:32, and Manchester, which rolls out of bed at 07:41.
Paris's alarm clock starts ringing at 07:57, which makes it the city with the longest lie-in of all.
Cities getting up earlier than London include Las Vegas at 07:13, Sydney at 07:11 and Mexico City at 07:07. Earliest of all, however, is Brisbane at 06:54.
Wake up times compared

But when it comes to going to bed, London came 31st out of the cities studied, with an average bed time of 00:03. This gives Londoners a total of 7 hours and 26 minutes slumber each night. Paris is also a big sleeper, with a bedtime of 00:32.

Despite being one of the earliest to wake up, Mexico City goes to bed much later than most cities – it came 44th for average bed time at 00:26. this means most people there have less than seven hours' sleep a night.
The city which stays up latest of all is Seoul in South Korea – most people there go to bed at 01:13, which is considerably later than any western country. On average, they get up at 07:31 the next day.
Bed times compared