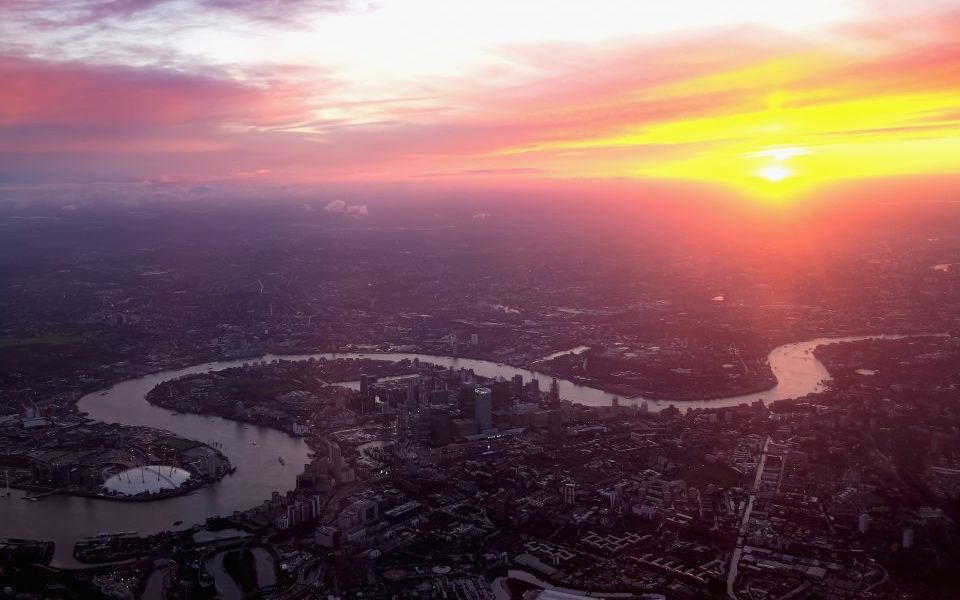 London has kept its crown as the world’s most popular city for global real estate investment, according to a new report that sheds light on the burgeoning overseas demand for commercial property in the capital.

Buoyed by an influx of Asian money, London has now held its position as the top city for cross-border investment for nine of the past 10 years.

A capital markets report by Cushman & Wakefield, published today, shows London saw off the likes of Paris, Amsterdam and Hong Kong to reclaim the number one spot, as it reported a 22 per cent year-on-year rise in investment from abroad in the 12 months leading up to the second quarter of 2018.

“For long term investors, while Brexit is a concern, it is one that they are prepared to look through. They are focusing on the size, scale and heritage that London has. They know it is still going to be there in 10 years,” according to David Hutchings, head of European investment strategy at Cushman and Wakefield.

A number of high-profile sales have bolstered London’s ranking, such as the sale of the new Goldman Sachs HQ which was snapped up by South Korea’s National Pension Service for £1.1bn in August, and the London HQ of UBS which was bought by a Hong Kong-focused property developer for £1bn in June.

While buyers from South Korea and Hong Kong have largely dominated the spending spree in London’s commercial property market this year, a number of industry experts are now expecting the arrival of investors from another corner of East Asia: Japan.

“What we are hearing in the trade generally is that Japan is the next one ready to invest properly in the UK. They invested in London several decades ago and they got a little bit burnt, but now there is a new generation of senior management who are coming to terms with the fact they should come back to the UK market,” according to Lee Sheldon, a property tax partner at Addleshaw Goddard.

Sheldon told City A.M.: “One of Japan’s biggest pension funds has expressed a strong desire to put money into real estate and infrastructure and there are only so many gateway cities that can provide stability, liquidity and transparency. You’ve got to assume London in particular will be high up as their place to deploy capital.”