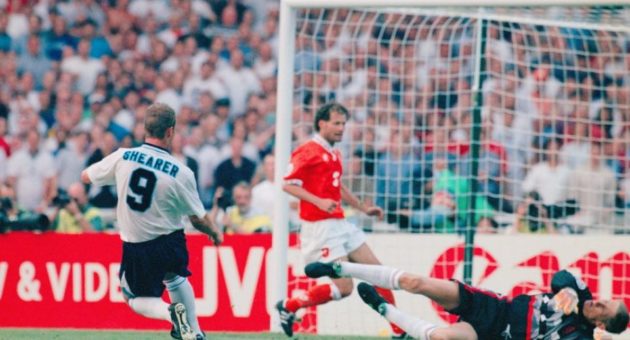 Lloyds Banking Group is working on a plan to double the scale of its share buyback scheme next year to £2bn, the Financial Times reported.

Citing sources familiar with the plan, the paper said the UK-based lender hoped to return £4.5bn of capital to shareholders through the buyback and by paying a higher dividend.

The possible move – which would be a sign Lloyds is confident in its business operations for the coming year despite economic uncertainty around global trade and Brexit – comes after the bank completed a £1bn buyback earlier this year amid an improved outlook.

A source told the FT plans were at an early stage, and that no finalised decision would take place until a meeting of the bank’s board in February.

A spokesperson for Lloyds said it would not comment on speculation.

Lloyds, which had to be bailed out by taxpayers during the financial crisis a decade ago, is the UK’s third-largest bank by assets. It has shown strong results so far this year, including announcing a 38 per cent growth in year-on-year profits, which stood at £2.3bn, for the first six months to June.

The bank has also revealed plans to restructure parts of its operations: closing some high-street branches while expanding its digital divisions.

Lloyds is due to announce its third-quarter results on Thursday, with an uneventful outcome expected. UBS analysts have said stocks in Lloyds are “in our view, an undervalued, strongly capital generative bank, operating with a cost advantage in a competitive market and with decent medium-term growth opportunities in lending, savings, investments and general insurance.”