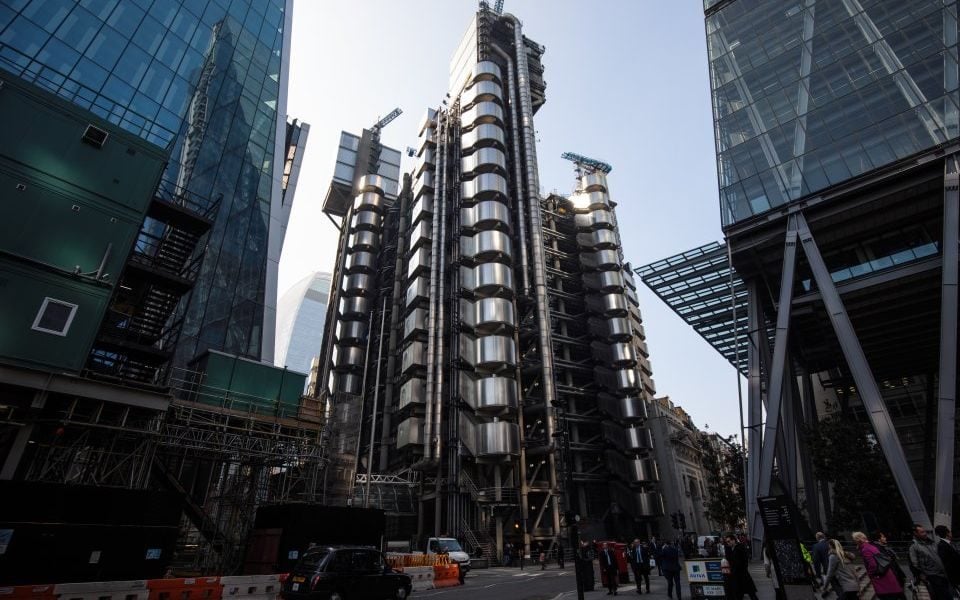 Lloyd’s chairman Bruce Carnegie-Brown expects two or three cases of serious misconduct at the insurance marketplace to emerge as soon as this week as his organisation tackles reports of widespread sexual harassment.

“There are two or three quite big live issues out there at the moment,” Carnegie-Brown told City A.M. at the City Week conference in London. “They fall into the sort of categories of harassment and sexual activity and bullying.”

Carnegie-Brown said Lloyd’s had to “give the companies who are the direct employers of the individuals a chance to investigate them,” after which Lloyd’s itself would “have a chance to review them”.

The historic insurance marketplace has been battling reports of a misogynistic workplace atmosphere at the institution since March, when a Bloomberg article based on the accounts of 18 women described “a deep-seated culture of sexual harassment” and instances of sexual assault.

Lloyd’s produced an action plan in March to address reports of sexual harassment of women at the marketplace, which states that individuals with “a case to answer” would “be subject to sanctions” from both their own companies and Lloyd’s.

“They may be banned from entering Lloyd’s for a fixed period and potentially for life,” the plan said.

Last week Lloyd’s launched a survey that will ask 44,000 people in its marketplace to confidentially describe their view of its workplace culture.

A picture of a sexist working environment fuelled by alcohol at Lloyd's has emerged, causing it to announce measures to crack down on drinking.

“Bad behaviour and drinking have a pretty close correlation,” Carnegie-Brown said today. “The corporation itself for its own employees has had a ban on alcohol during working hours for three years now, and we've tried to extend that to anybody coming into the marketplace to do business.”

The market’s own bar, called the One Under Lime, has stopped serving alcohol during business hours, with the first pints being poured at 5pm.

On cultural change within the insurance business, Carnegie-Brown said: “The truth is it’s not moving fast enough.”

“We've got to be getting on top of these issues so people do want to come and work for us and with us,” the Lloyd’s chairman said.