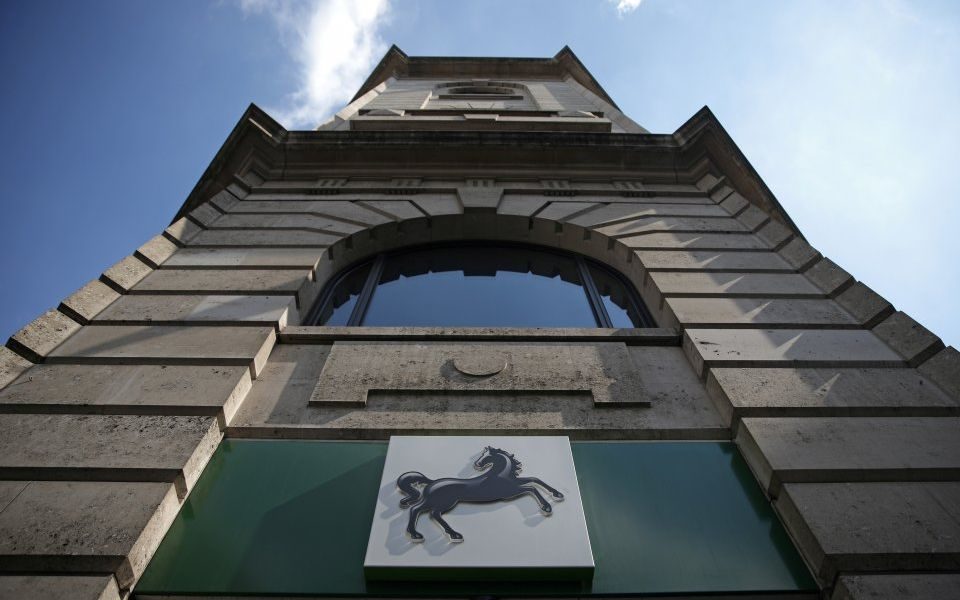 LLOYDS Banking Group is axing nearly 400 jobs as part of a company-wide shake-up to bolster its online and mobile services performance, it emerged last night.

Roughly 435 new roles will also be created in the efforts to compete in an increasingly digital market.

A Lloyds spokesperson said that the new roles will be created in the bank's transformation division, with a focus on engineering and design to allow the bank to provide more leading-edge products and services, adding that the announcement “will result in an overall net increase in the number of roles within our organisation … it does involve making difficult decisions”.

“The group's policy is always to use natural turnover and to redeploy people in the first instance.” The news comes after more than 1,300 roles have already been cut at Lloyds this year, as the bank ramps up its shift towards competing with financial rivals on digital initiatives."

Accord, a union representing Lloyds' staff, said the changes would hit the bank's commercial banking, people and productivity, retail and transformation divisions.