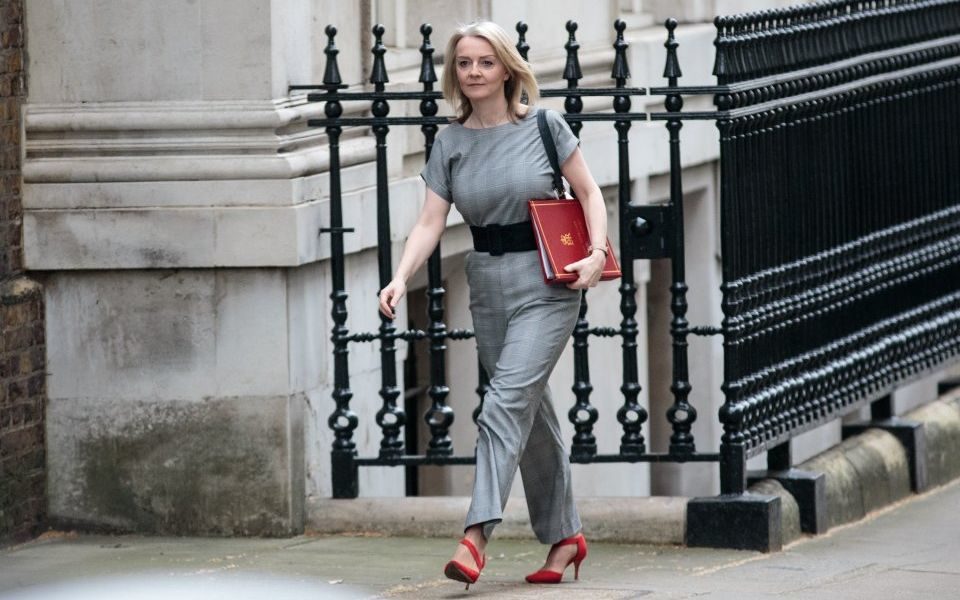 The bogeyman of politics may be ousted for good, if the chief secretary to the Treasury has anything to say about it.

I’m not referring to our Halloween Brexit, but rather High-Speed 2 – a follow-on from the first high-speed rail project, mapping a fast route from London to Birmingham, with branches to Manchester and Leeds too.

Commenting on HS2 in an interview this week for the Spectator, Liz Truss revealed that the project would not be exempt from the upcoming Spending Review.

Indeed, the chief secretary will be examining the rail line “very intently”, noting her preference for improving local infrastructure, which she explains “drives local economies” and “makes a difference to why a business decides to locate somewhere.”

Truss’ comments will be echoed widely, as many groups have been expressing major concerns about the project for nearly a decade.

Originally touted by a Labour government and brought to life under the coalition, HS2 has faced scepticism and criticism from day one, in terms of both cost and practicality.

While the government’s official figures estimate the costs to be roughly £56bn, the Institute of Economic Affairs’ own research puts them significantly higher. Rail experts have estimated the costs to be over £100bn.

Regardless of where the figure ends up, it will be egregious. The original estimate floated was £34bn, meaning that it has since risen by more than £20bn.

And what are commuters getting for this inflated price? The project deliverables have already been cut back – though costs remain sky-high – while it was reported early this year by the Guardian that services many need to “run fewer trains and at slower speeds” to stay at cost. Sounds like the definition of poor value for money.

We shouldn’t be surprised. The nature of public sector provisions broadly tends to mean that they require more resources than planned, and funnily enough can never find areas for efficiency gains or savings.

If building HS2 offered value for money, companies in the private sector would line up to bid for it. Their silence speaks volumes, and proves once again that the state is not on the side of the taxpayer.

That’s because HS2 isn’t simply about transport links anymore. It’s become a primary example of government grandstanding. It is a shiny political project, an opportunity to cut some red tape (not the good kind), in an attempt to convince people that it is state projects that provide for us.

The irony, of course, is that taxpayers and residents who live along the planned train line are begging the state not to provide it. If a fraction of the HS2 budget were invested in local transport and roads, commuters could reap the benefits of improved infrastructure.

Instead, as innovators debate the timeline for introducing driverless cars, the government pours money into a service which will be out-of-date by the time it’s introduced.

It’s good to see the chief secretary would consider red-lighting this bureaucratic project, which under the guise of “high-speed 2” would actually put us on the train to nowhere.