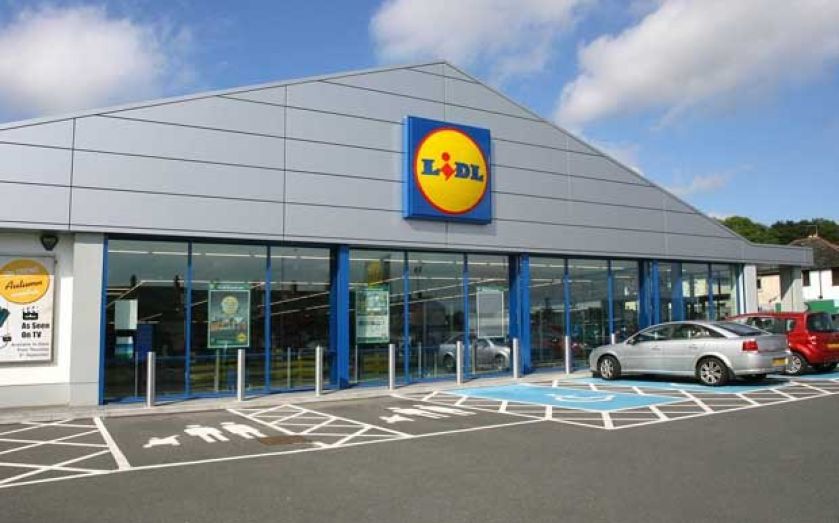 Schwarz Group, the owner of cut-price supermarket Lidl, is set to become the top grocery retailer in western Europe, with the German company likely to overtake current market leader French rival Carrefour by 2018 and perhaps as soon as the end of next year,a report released by Planet Retail yesterday claimed. With Schwarz Group only marginally behind Carrefour in retail banner sales for 2013, at €64.6bn (£51.6bn) compared to €65bn, Schwarz could be set to overtake Carrefour as the leading grocery retailer in Europe within the next 12-18 months, David Gray, retail analyst at Planet Retail, told City A.M. The report also predicted that rival Aldi would rise from its current 6th position to 4th by 2018, as discount grocery retailers continue to increase market share and put further pressure on the big players such as Carrefour and Tesco. Hypermarkets and superstore sales across western Europe are set to be worth €385bn by 2018, while convenience stores sales will experience a 29 per cent increase to over €70bn by 2018, with the UK the most advanced market in this area. In the UK, discount and online retailers are expected to continue double-digit sales growth over the period to 2018.