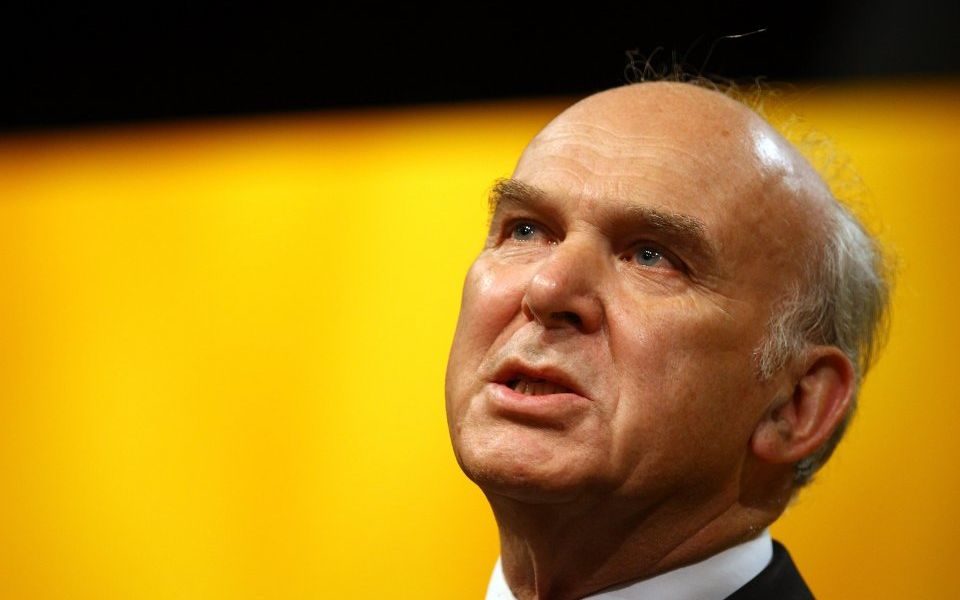 Vince Cable, leader of the Liberal Democrats, has unveiled proposals to create the UK’s first-ever sovereign wealth fund, aiming to build up £100bn through tax reforms and asset sales.

The fund would be built up over 10 years, through a combination of wealth taxes and by selling off the taxpayers’ £2.6bn stake in Royal Bank of Scotland. The wealth taxes proposed include setting income and capital gains tax to stand the same levels.

“A decade on from the financial crisis this weekend and still the taxpayer waits to repaid for saving RBS. This is a disgrace,” said Cable.

“This is one reason the Liberal Democrats are proposing Britain’s first sovereign wealth fund, so that we can use our assets, such as sales of RBS shares, to protect the country from future economic crises.”

He said a sovereign wealth fund would a “a long term, non-government vehicle” to achieve “stability and wealth”.

Sovereign wealth funds – state-owned groups of assets, which are used to invest a country’s savings to generate additional revenue for its government – are not common in Europe, but have been launched with success in countries such as Norway, which used its substantial income from North Sea oil to begin a process of international and domestic investment.

The fund proposed by the Liberal Democrats would be “kept at arm’s length” from government, and managed by professional fund managers, the party said. They added it would have “robust accountability measures” and a “strong emphasis on environmentally sustainable and ethical investment”.

The Liberal Democrats’ proposed wealth tax reforms include taxing capital gains and dividends through the income tax system, and replacing inheritance tax with a lifetime gift tax paid by recipients, which would be pegged to income tax rates. They also propose introducing a 25 per cent flat rate of tax relief on pension contributions to augment savings among low earners.

Cable said the reforms would generate £15bn a year, £5bn of which would be put into the fund, which he has dubbed the “Citizens Wealth Fund”.

“Such funds have proved successful in Norway, Canada and Alaska, to name just a few examples,” Cable said. “The UK has missed numerous opportunities to establish a sovereign wealth fund – from squandered North Sea Oil revenues to the proceeds of past privatisations – but wealth taxes provide another golden opportunity.”

Once the fund reaches a large enough size, Cable said it could generate enough income to be a new source of public funding. He said the money made could fund public services or be used to pay an annual dividend to all British citizens.

Delegates will debate the policy at the party’s conference this Tuesday.

Speaking on the BBC’s Andrew Marr show, Cable said: “Inequalities of wealth are massive, and growing”.

The Liberal Democrat leader, who is 75 and has spoken recently of stepping down, told the BBC he was “not running out of road”, and sought to manage a “professional transition” when he hands over leadership of the party.