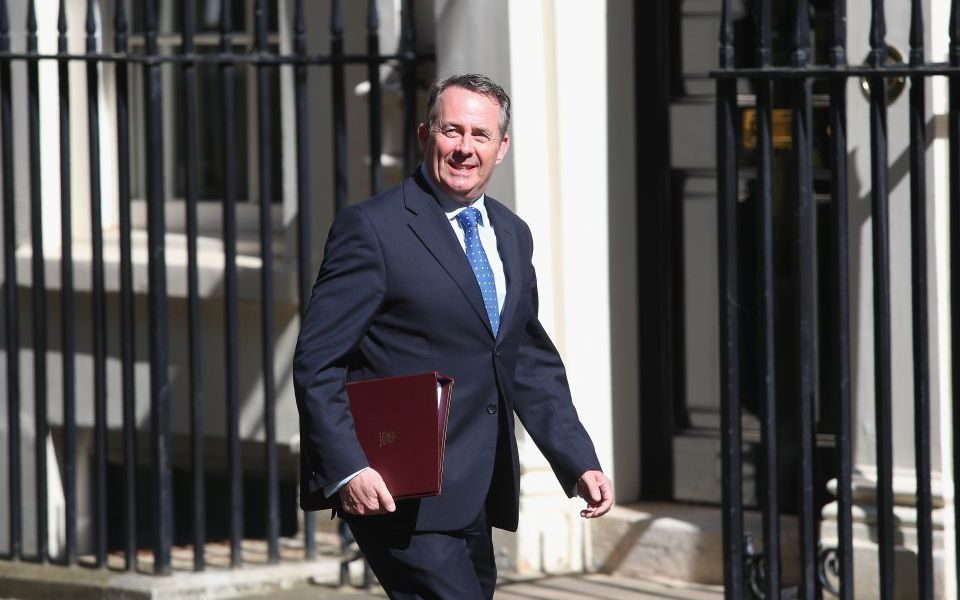 International trade secretary Liam Fox yesterday defended the outlines of the UK’s potential trade deal with the US, insisting that Britain would not accept anything that was against the interests of consumers.

Fox played down the safety concerns over chlorine-washed chicken and hormone-induced beef. The EU currently limits US exports of both products but the US highlighted in its trade objectives over the weekend that it wanted the UK to remove the standards from imported goods when it leaves the bloc.

Asked by the BBC whether the UK would have to accept chlorinated chicken and hormone-treated beef, Fox said: “We will want most of trade to be done under WTO terms. Are there things we could improve? Yes. Will we accept things that we believe are in the interests of our producers or consumers? No we won’t, it’s a negotiation.”

Fox added that the issue of chlorinated chicken was not a safety issue but an “animal welfare issue”.

The US took a hard line on post-Brexit trade talks when it outlined its objectives on Friday, demanding greater access to British markets where products such as chlorinated chicken are currently banned by the EU.

In its negotiating objectives for a future free trade deal, the US Trade Representative’s office (USTR) said it would try to reduce regulatory differences between the countries and cut barriers stopping US industrial and agricultural goods entering the UK market.

Read more: US lays out demands for free trade deal with UK

Now that the US has stated what it is aiming for, the USTR, led by Robert Lighthizer, could wish to formally start negotiations in as few as 30 days.