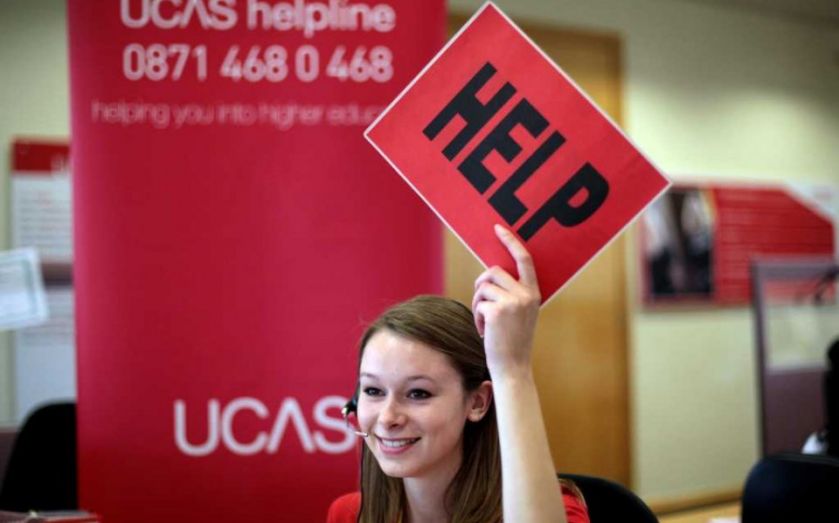 Thousands of students got their A-Level results today, with pass rates rising, but fewer students getting top grades.

A smaller proportion of high grades could have an impact, because when it comes to the power of a degree to launch your business career, the evidence is clear: higher education pays.

According to detailed data from the last census in 2011, 14.6 per cent of managers, directors and senior officials stopped their education after getting A* – C grade GCSEs, or equivalent. A similar figure – 13.8 per cent – stopped after A-Levels. The figures then jump impressively: 43.6 per cent went on to higher education. The remainder either did not do GCSEs, did not get A* – C grade GCSEs or had other qualifications. 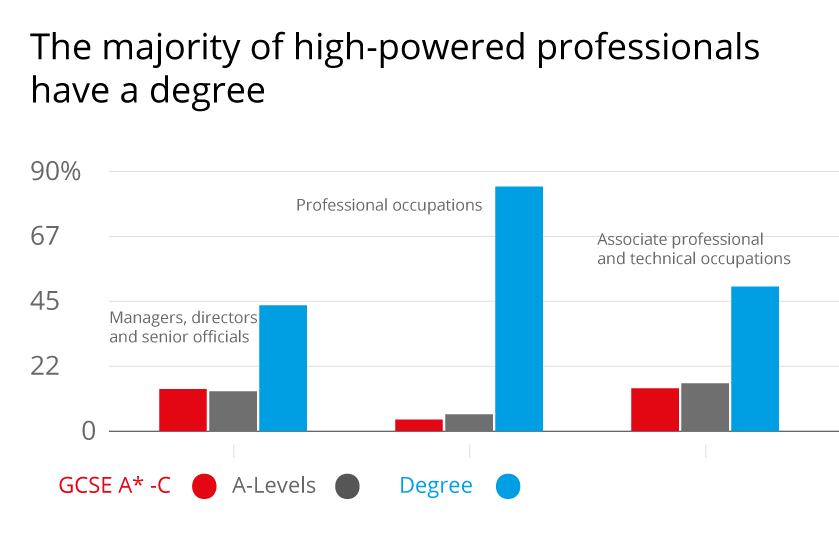 The career-boost given by a degree is even more pronounced in professional occupations, where 4 per cent stopped at GCSE, 5.8 at A-Level and 84.7 per cent went on to higher education.

Of course, not all sectors show the same trend – only 11 per cent of people working in skilled trades went to university – but if you want to work in business it could be well worth securing that university place.