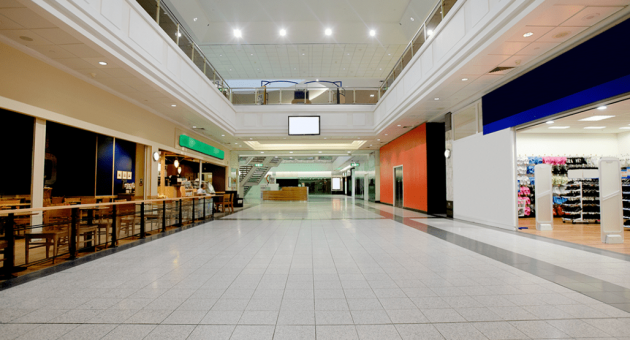 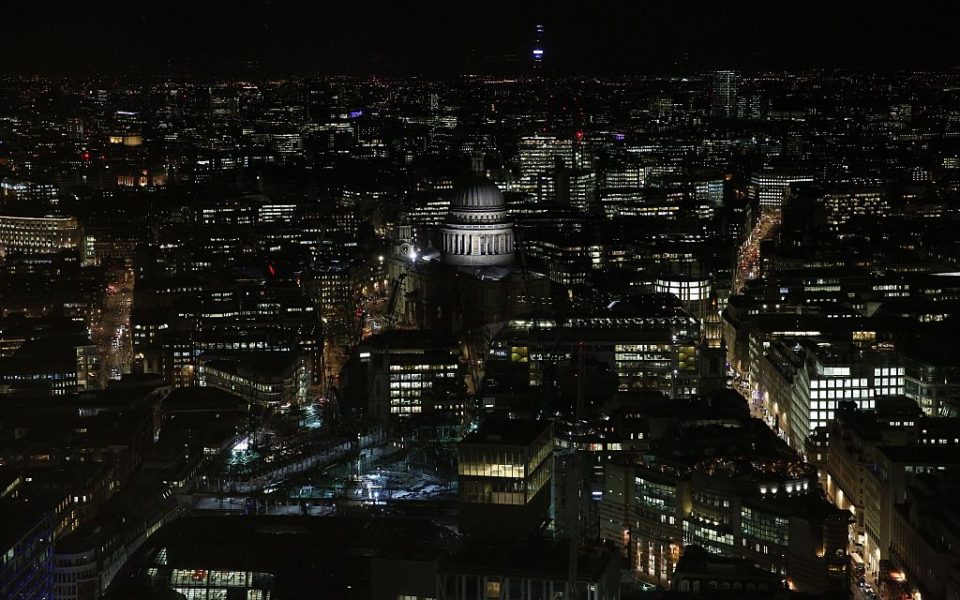 One of London’s biggest infrastructure challenges is how to spread gigabit connectivity far and wide.

Today, because of the way connectivity has been managed nationally, the vast majority of Londoners still get their broadband services through a ‘last mile’ of copper connections, with full fibre only reaching around 10 per cent of households.

To shift the status quo, we’re proposing a new approach to using Transport for London (TfL) and council-owned assets to boost full fibre – offering speeds of up to 1000Mbps, quick enough to download a film in HD in under 30 seconds.

We think this will be a game-changer in upgrading London from copper to fibre.

The mayor’s £10m investment announced today will support the roll-out of full fibre to around 118,000 homes and businesses in south London in coming years.

Last summer, TfL started testing 4G services on the Tube with the aim of seamless connectivity across the network, and next year it will launch a pilot on sections of the Jubilee line.

Our rollout of Underground mobile services has seen hundreds of kilometres of cabling laid along tunnels, effectively creating a new fibre backbone for London.

As part of this we’ve worked closely with TfL and local councils to identify public buildings near to the Tube to support this vital ‘last mile’ of fibre connectivity.

These buildings will be upgraded with full fibre connections, so they can act as local hubs to lower the cost of investment in surrounding neighbourhoods.

In a city as large and as complex as London, coordinating the disruptive but necessary roadworks needed to lay the cables is just one of the reasons why some areas currently prove prohibitively expensive for telecoms providers in which to install fibre, and as such suffer from slow speeds and unreliable connections.

The investment announced today by Sadiq Khan will cover the installation costs of linking these fibre optic cables to public buildings, such as council offices and libraries.

This will also reduce the cost to providers of laying cabling between the public buildings and Londoners’ homes and businesses, which in turn encourage more industry investment to deliver services directly to customers in areas previously deemed too difficult or unprofitable to reach with full fibre.

In the future we see huge potential to extend this backbone across the rail network to reach even further across London.

Telecoms firms often tell us of the difficultly coordinating work with London’s 32 boroughs – which themselves struggle with over-stretched resources across many complex connectivity issues – so City Hall is also proposing to support boroughs directly through a new central team funded using business rates.

But not only will this funding improve connectivity at home and at work, it will lay the foundations for new 5G services across the city as well. This will require thousands of small cells located on buildings and lampposts. Working with TfL and the boroughs to mobilise these assets, we’ll be able to bring unparalleled coverage to the city.

Sadiq is clear: London deserves better, and everyone who lives and works in the capital should have access the most reliable services.

Digital connectivity is now considered the fourth utility, so the Mayor has rightly made it a priority to ensure all partners are working together across London to modernise this vital infrastructure.