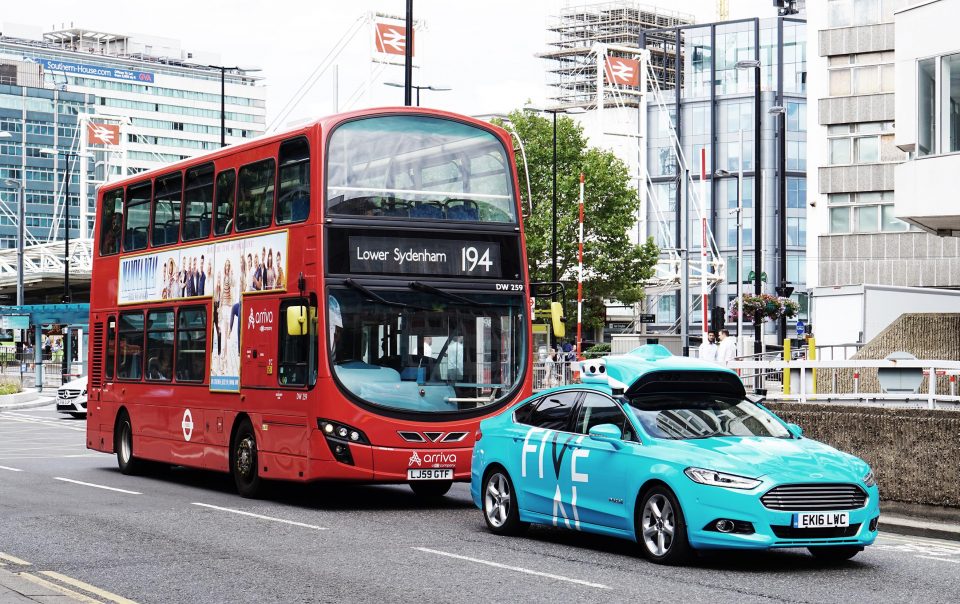 As part of the Streetwise Consortium, which also includes TRL, a 19km self-driving research route featuring human passengers will be launched in Croydon and Bromley to test out the technology.

The invite-only trial will take place during the next two months, in which participants will be asked for insight on their experiences.

Transport secretary Grant Shapps said the trial is “a major step to rolling out the next phase of the UK’s transport revolution”.

FiveAI, which is headquartered in Cambridge, has raised approximately $35m in funding to date.

FiveAI chief executive Stan Boland said: “Shared, self-driving vehicle services promise a better way for people to get around, we’ll be working with forward-thinking partners to make these services a reality in European urban environments. The lessons learned through Streetwise provide an important step towards that goal.”