LendingCrowd launches a crowdfunding app in time for Giving Tuesday 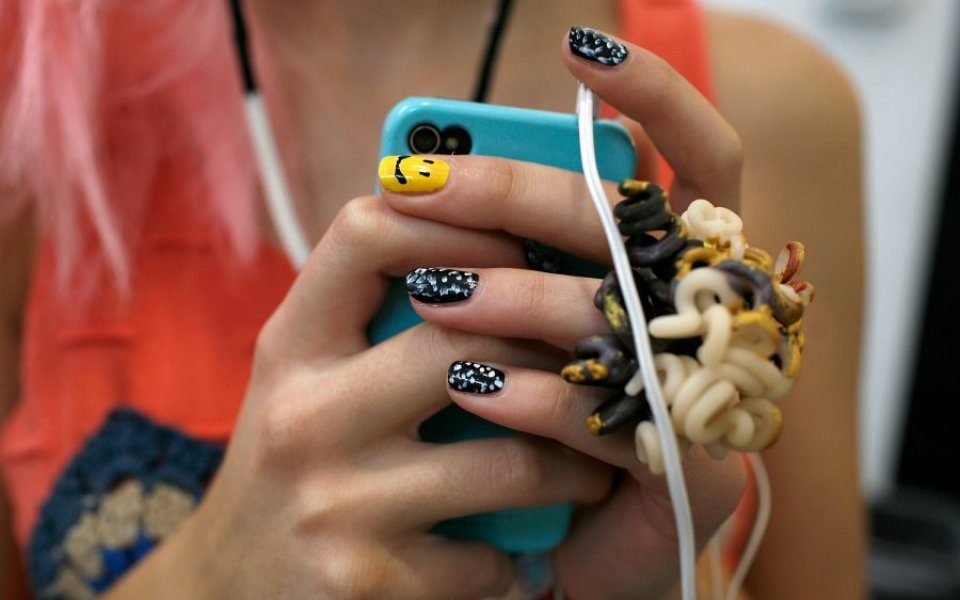 Just in time for Giving Tuesday, crowdfunding site LendingCrowd has launched a new app for people to access the platform and invest on the go.

Stuart Lunn, chief executive of LendingCrowd, hopes the app will open up crowdfunding to a new audience.

“The LendingCrowd app gives our investors instant access to their investment portfolio," he said. "Already the initial feedback has been fantastic and we hope that the ease with which people can use the app will encourage even more potential investors to sign-up and back UK SMEs directly.”

It's not the first crowdfunding app though, earlier this month, the World Food Programme's launched a new global funding app, ShareTheMeal, which initially aims to raise enough money to feed 20,000 Syrian refugee children in Jordan.

Debt-based peer-to-peer site LendingCrowd, which mainly focuses on UK small and medium-sized business, has raised almost £4m worth of funding so far.

The app gives users the ability to access all their investments, inject funds, and also receive notifications when they are outbid or when bids are accepted on the loan market.