Legal Q&A: Why Rugby Australia can terminate Israel Folau's contract – and what he can do about it 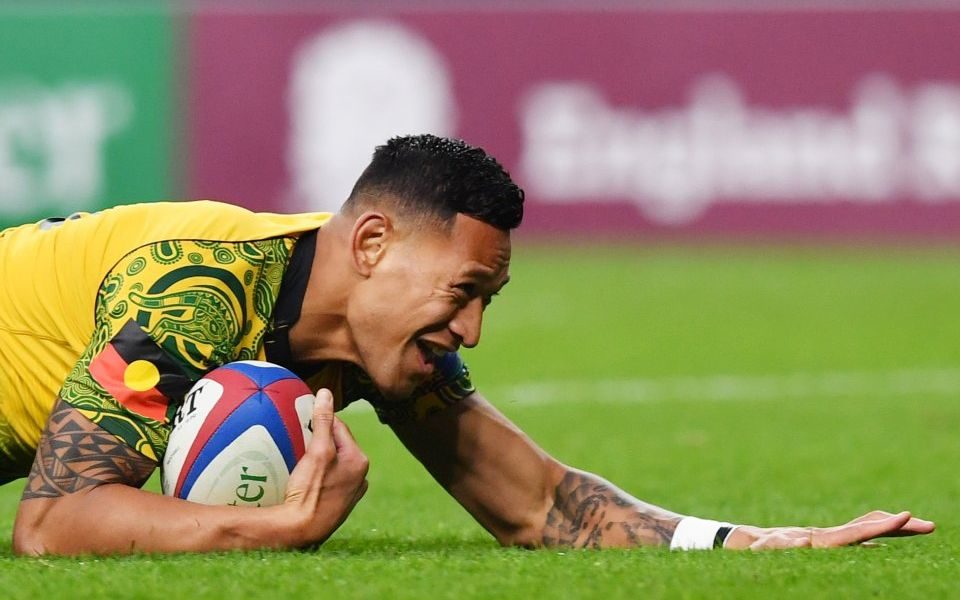 Lawyer JJ Shaw explains the regulatory workings behind Rugby Australia's decision to terminate Israel Folau's contract over anti-gay social media posts, and how the player can contest the sanction.

What grounds do Australian rugby chiefs have for terminating Folau’s contract?

Rugby Australia’s code of conduct obliges players to “treat everyone equally, fairly and with dignity regardless of gender or gender identity, sexual orientation, ethnicity, cultural or religious background, age or disability” and to not “use social media as a means to breach any of the expectations and requirements of you as a player contained in this code”.

The governing body has decided Israel Folau’s social media activity regarding homosexuals amounts to a high-level breach, warranting termination of his contract. Folau was therefore issued with a breach notice.

Folau has asked for a hearing, so what now?

A hearing committee will determine whether the code has been breached and, if so, impose a penalty that it deems fit, potentially including match suspension from all rugby activities.

The committee will consider mitigating factors, including acknowledgement of culpability and remorse, and any steps taken to rectify any wrongdoing.

Folau has not backed down from his controversial stance thus far, so it seems likely the committee will view such conduct and lack of remorse as an aggravating factor, justifying the termination of his contract.

On what basis could Folau contest the decision?

Folau will have seven days from the date of the committee’s decision to launch an appeal to the code of conduct appeals committee.

The appeal may be submitted on several grounds including that the sanction imposed was manifestly excessive.

If Folau is still dissatisfied with the outcome of the appeal, he will no doubt consider any other legal action that may be available under Australian law.

How will it likely play out?

This matter could rumble on for some time. Folau has already signalled his intention to fight for his rugby career on the basis that he is entitled to express his religious beliefs. On the other hand, Rugby Australia will likely feel enough is enough.

If a formal appeal is indeed launched by the player, then we will probably see a fascinating debate play out between an individual’s right to freedom of expression and an employer’s right to terminate for breach of contract. Watch this space.

JJ Shaw is an associate in the Sports Business Group at law firm Lewis Silkin.