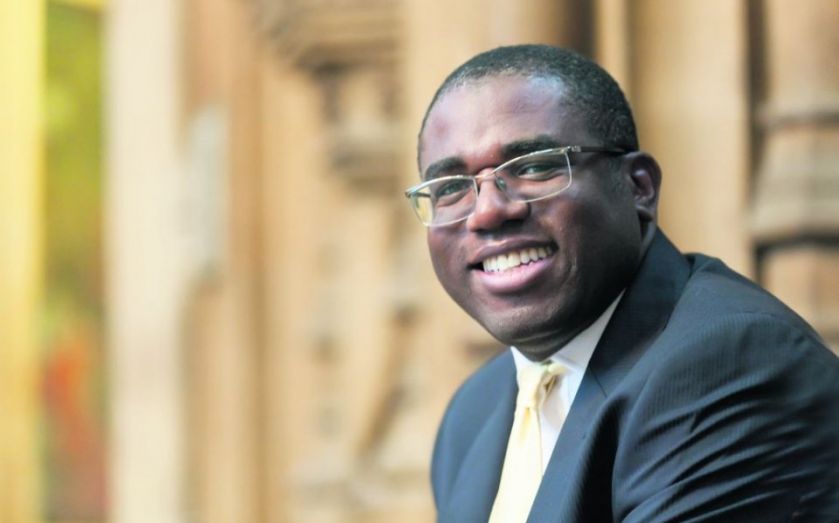 Labour’s David Lammy last night laid out his economic vision for London if he becomes its next Mayor. He called for a diverse economy, less reliant on financial services.

The Tottenham MP was careful not to attack the City, where he has previously worked. He wants London to have a more balanced economy with jobs in technology, the creative industries, and manufacturing. Speaking at the Cass Business School last night, the former minister said: “We must continue to support our financial services and the service sector more widely as a key part of our economy.”

He told City A.M. after the speech: “The City and financial services are hugely important to our economy.” However, Lammy raised concerns that the service sector now made up 88 per cent of London’s economy.

He said: “Areas like the one I represent in Tottenham need to be far more connected to the new global economy than they currently are.”

Lammy cited the Brooklyn Naval Yard project in New York, which “brought advanced manufacturing back to Brooklyn” as an example of regeneration that can be done.

In his speech, Lammy called for greater growth in east London, saying the area “is packed with unfulfilled potential”.