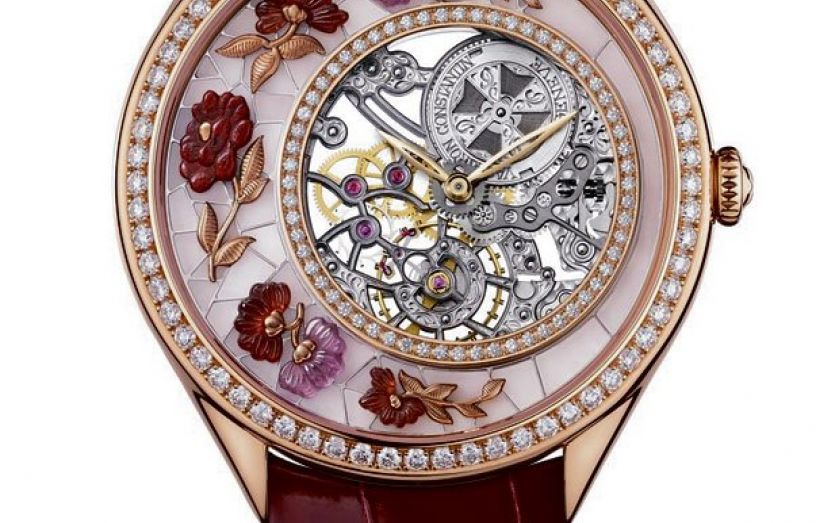 Even the most unobservant of you cannot have failed to notice Watches of Switzerland’s advertising billboards for its new three-story watch emporium at 155 Regent Street. In the underground and on the sides of buses have appeared Hitchcock-esque, black and white images of a beautiful young blonde woman being attacked by magpies anxious to relieve her of the watch she’s wearing.

Casting aside for a moment the master of suspense’s views on women – he once was quoted as saying: “Blondes make the best victims. They’re like snow that shows up the bloody footprints” – what is noteworthy about this campaign is that it features only women’s watches.

That’s right: a major retailer has chosen to publicise one of the biggest store launches of recent years using only women’s watches. If ever there was a signifier of how far the industry has come in recent years, it is these posters.

Of course, this campaign didn’t come out of nowhere; its appearance is a result of more and more Swiss brands paying attention to the female market. Vacheron-Constantin’s 2013 presentation to journalists at the exclusive watch fair Salon International de la Haute Horlogerie (SIHH), has been talked about for the past 18 months because it focused solely on its women’s collection, a trend that it repeated this year by putting the emphasis on its Fabuleux Ornements range.

You’ve also got TAG Heuer, which launched its firstever Carrera collection aimed solely at women at the beginning of this month. And it didn’t just shrink the dial and throw some diamonds at the bezel; it had obviously thought about how it could take the design codes of the Carrera and make something truly feminine out of them.

And there was the recent launch of Baume et Mercier’s Promesse collection. Baume et Mercier has really found its feet in recent years in terms of its men’s watches, but women were always under-served. Then the Promesse range came along: a stylish collection inspired by the better parts of the 1970s.

OK, so we’re a long way from having every watch brand offering a well thought-out women’s range, but at least the industry is taking notice of women’s buying power and rethinking old prejudices about what women want. And isn’t it about time?