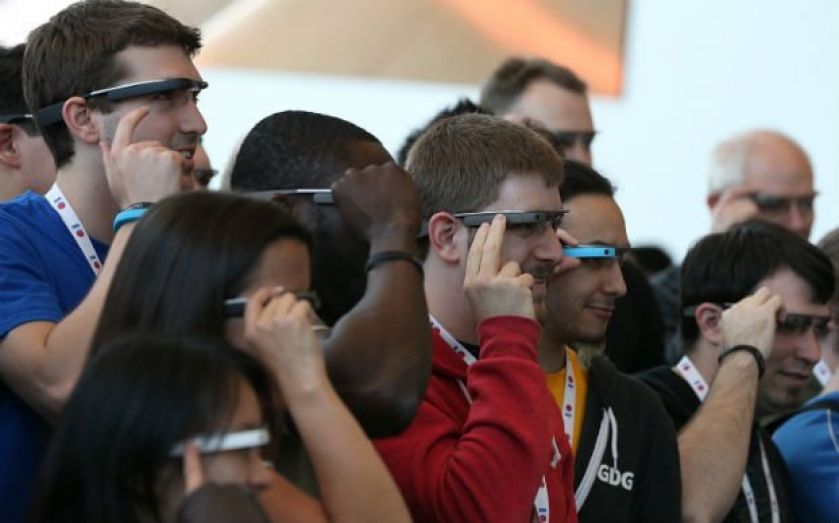 Facebook has followed hot on the heels of Google by releasing data on the diversity of its employees.

To the surprise of no one, it turns out Facebook is mostly white and male, much the same as Google, and a reflection of the tech industry at large.

Research shines a light on why the lack of diversity in tech matters and why companies shouldn't just be paying it lip service- it could significantly affect the performance of a company.

That’s the finding from a Harvard paper called The Cost of Friendship which identified that the more affinity between two VCs who invest together in a new company, the less likely the company is to succeed.

That’s interesting in itself when it comes to startup success, but the findings also give an insight into how businesses perform when people of similar backgrounds are working together.

Paul Gompers, Eugene Holman professor of business administration at Harvard business school and co-writer of the paper, says: "Much of the homophily literature in business research talks about the positive benefits of working with people who are similar to you—ease of communication, comfort level, and the like. What we show is that, in this context, the effects can be quite negative.”

The study extensively looked at 3,510 VCs from 1973 and 2003 and their investments in 12,577 companies taking into account educational background and employment history.

Researchers found that while investors tend to co-invest with those possessing similar characteristics, those investors who are of the same ethnicity are 25 per cent less successful than investors with different ethnic backgrounds.

The likelihood of success also fell if investors had worked together at the same company and if they had attended the same university.

The researchers say "[The] lower likelihood of success of co-investments between venture capitalists that share similar characteristics is triggered by them making inefficient decisions or even mistakes that they would otherwise avoid.”

One of the co-authors,Yuhai Xuan, an associate professor, summarises: "When you are really familiar with each other, you tend not to go outside of your circle to get an outside opinion.”