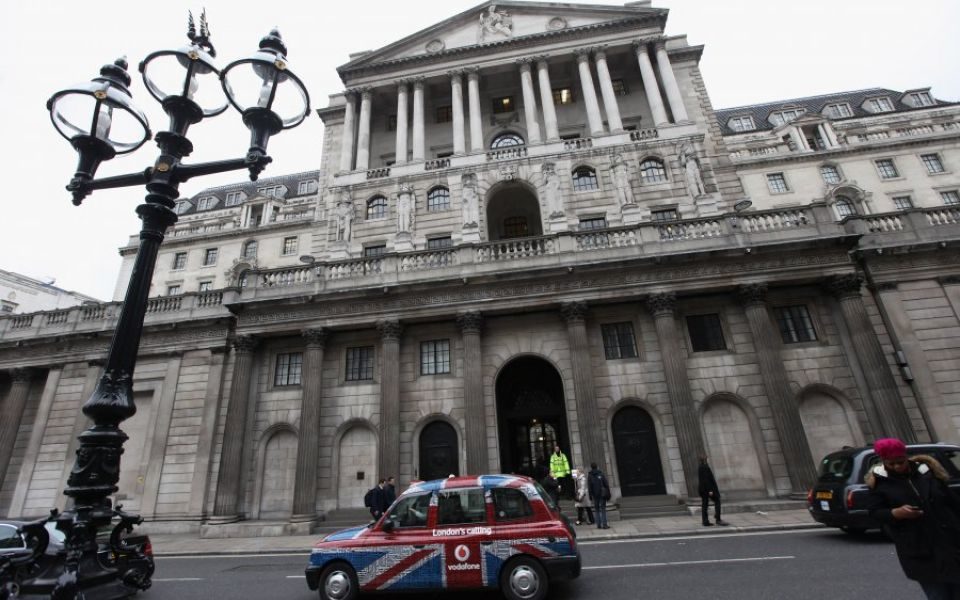 The Bank of England should be responsible for boosting the UK’s productivity, according to the Labour party, which wants Threadneedle Street to dictate how banks lend money to businesses.

Under the leadership of Jeremy Corbyn and John McDonnell, Labour also wants to keep RBS nationalised in order to direct its lending; turn Post Offices into state-controlled local banks; partially relocate the Bank of England to Birmingham; and, we learned this week, make central bankers control house prices.

Such a radical approach is no surprise given the leadership’s extreme views. Corbyn originally endorsed the absurdly-named “People’s QE”, a policy in which the Bank would create money to directly fund government projects.

Typically for the Labour left, Corbyn and McDonnell have learned nothing from the 1970s and have a total disregard for moral hazard, fiscal prudence or the need for any restraint on state power and expenditure.

Its latest brainwave is particularly illogical. House price inflation is a serious problem, of course, and this newspaper has repeatedly called on politicians to mitigate the crisis. However, it is not a countrywide problem.

In much of the UK, house prices remain slumped, while in others they have rocketed and put homeownership beyond the reach of millions of young adults.

In the north east of England, house prices actually dropped seven per cent between 2007 and 2017, for example, while climbing only up to five per cent in the north west and Yorkshire and the Humber. In London, meanwhile, prices soared 67 per cent.

Dig down further and you will find the picture is even more complex – different localities have experienced radically different fortunes. Loose monetary policy inflates asset prices and has undoubtedly exacerbated house price growth in recent years.

However, such inflation is largely concentrated in areas of high demand and artificially constrained supply.

Thus governor Mark Carney told a City audience back in 2014: “The underlying dynamic of the housing market reflects a chronic shortage of housing supply, which the Bank of England can’t tackle directly.”

He added: “We are not able to build a single house.”

The housing market is a mess, with pockets of absurd price inflation and interventions like Help to Buy doping the housebuilders and further distorting the supply and demand balance.

Labour is quite right to acknowledge these problems but, as usual, entirely wrong in its proposed solution.