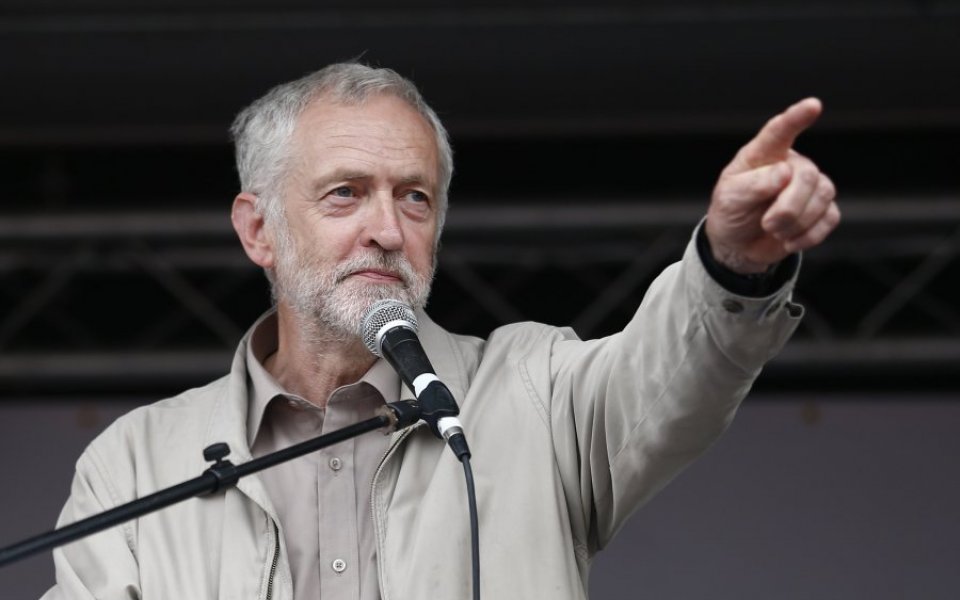 Corbyn's apparent proposed levy would be on top of existing national income tax and council taxes.

According to the Mail on Sunday, Corbyn has yet to specify how much tax regions should be able to charge, but said at the lunch last week: "We have a tax-raising power in Scotland but not in English regions. I want genuine regional taxation powers."

Meanwhile, Corbyn's shadow chancellor John McDonnell appeared to contradict his party leader over the weekend, telling the Independent on Sunday newspaper that he could "guarantee" a Labour government would not raise income taxes other than restoring the 50p top rate of tax.

"We’re not interested in increasing personal income tax at all; that isn’t what we’re about as a party," McDonnell said.