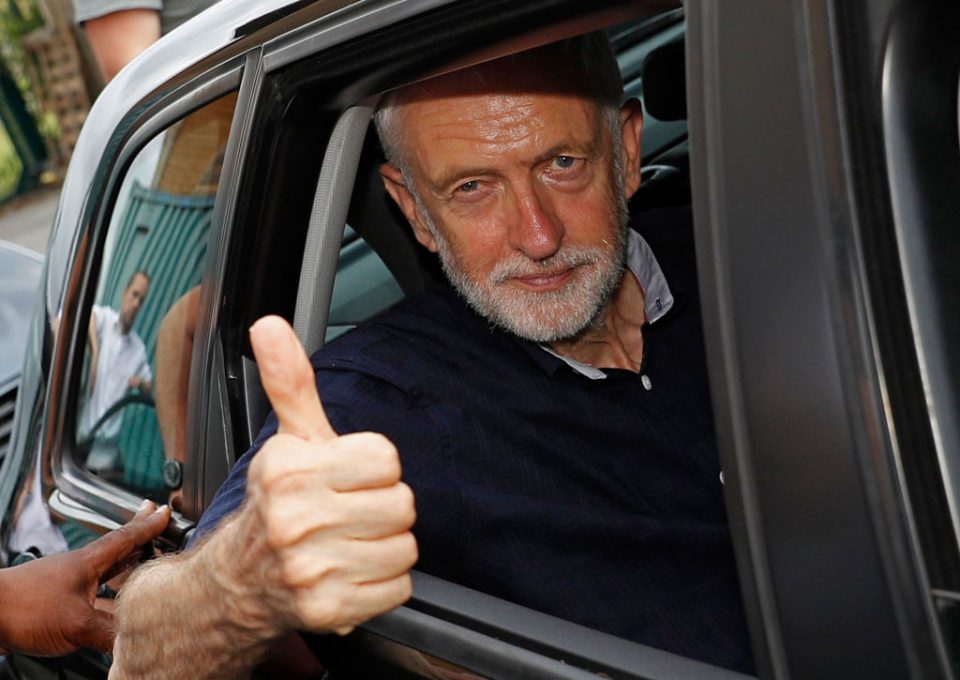 A Labour government would cause an “immediate” 10 per cent drop in sterling, or more if it followed a no-deal Brexit, a report has today warned.

Amid growing reports that an autumn general election could be on the cards, Oxford Economics claims a Labour government would cause significant damage to the UK’s economy.

It argues that “any boost to GDP growth” from Labour’s looser fiscal policy would be “offset by the damage caused by a weaker pound, higher borrowing costs and softer confidence”.

GDP growth would be 0.1 percentage point a year weaker under Labour compared with a Boris Johnson government, the firm notes.

Doubling down on a similar report from last year, Oxford Economics says concerns would centre around Jeremy Corbyn and John McDonnell’s plans for widespread nationalisation of utility industries, and a far-left threat to the Bank of England’s independence.

If Labour were to get into government after a no-deal Brexit, things could be even worse, with GDP growth 0.5 percentage points a year weaker than the baseline.

Andrew Goodwin, chief UK economist, wrote: “Uncertainty about the nature of Brexit means confidence is already at low levels. And with the past five years having seen referendums on Scottish independence and Brexit, plus two general elections, households and businesses have become accustomed to elevated levels of uncertainty. But the prospect of a radical change in political  direction and higher levels of taxation is likely to weigh on sentiment.

Speculation is growing that a general election could happen as early as 1 November – the day after the UK is due to leave the EU – as Boris Johnson seeks to benefit from a Brexit-boost in popularity.   Both the Mirror and Spectator report early November as a likely date for the Prime Minister to seek a new mandate, and move away from having a majority of just one.

But Remainers are yet to be thrown off from plans to thwart him forcing a no-deal through parliament. According to the Guardian, rebel MPs are looking at options that include cancelling recess usually held during party conference season, to give an extra three weeks of sitting time, in order to squeak through an extension to Article 50.