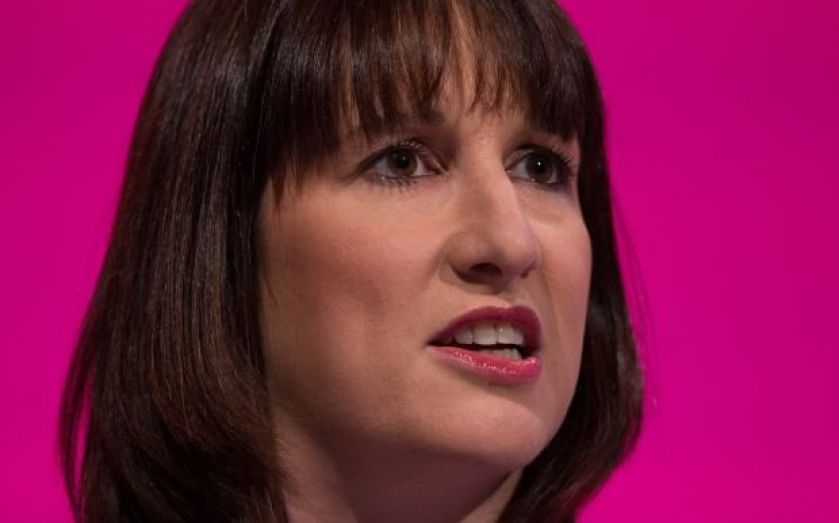 Labour has vowed to clamp down on the payment of out-of-work benefits to EU migrants in the UK if elected next year, promising to withhold payment for two years.

Under current rules, EU migrants coming to the UK are able to claim benefits after three months, but Labour would increase this period to two years. The party also plans to end the payment of child benefit to dependents abroad, a practice that both the Liberal Democrats and the Conservatives have also vowed to tackle.

In an article for the MailOnline, shadow work and pensions secretary Rachel Reeves moved to counter the threat posed to her party by Ukip, and win over voters who think Labour is soft on immigration.

“Our country’s social security system was never intended to subsidise and perpetuate low-paid and insecure work. The European single market should not be about a race to the bottom on working conditions,” she wrote.

However, the two-year ban proposal is currently illegal under EU law and even the child benefit plan may be tricky to pull off, despite Labour’s claim that it has support from the German and French governments.