The key to improving our dismal productivity? Reignite the UK’s competitive instincts 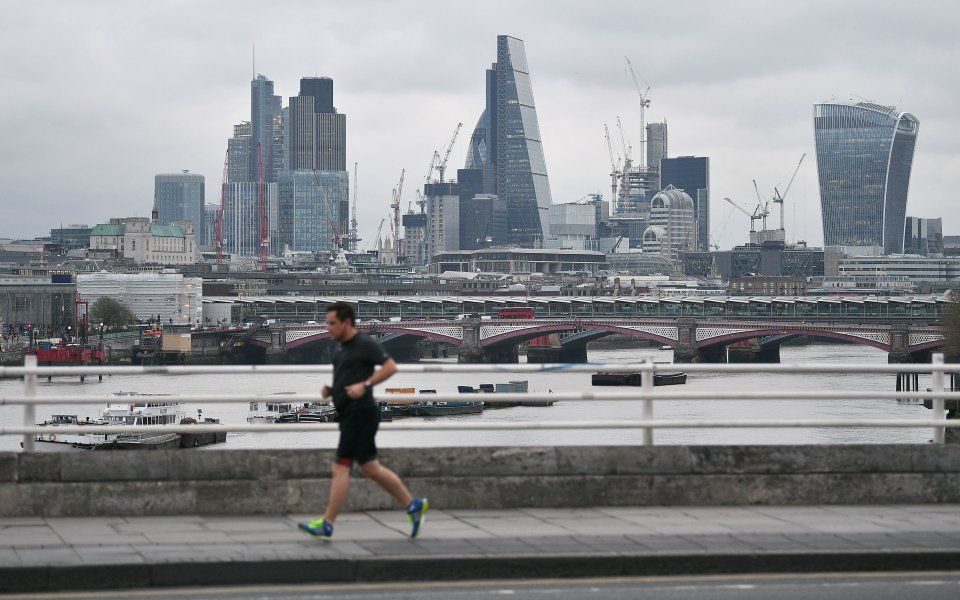 The dismal productivity results out this week should cause alarm for anyone who cares about UK prosperity.

And we need to talk about it.

Productivity – the cumulative output of our workers per hour – is the critical indicator of how competitive we are as a nation, and the surest way of delivering sustained wage growth.

Today’s Britain is confronting the consequences of 10 years of flat-lining productivity: 10 years of low wages resulting in profound public disquiet with the normal mode of doing business and politics.

There’s another crucial word if we want to unlock a better next decade: “competitiveness”. At a national level, we need the UK to be fighting fit when we begin our exit from the EU in just a few short weeks. And while most businesses I meet don’t get energised by a call to arms to be more productive, they certainly respond to the imperative of being more competitive.

A quick look at the figures this week makes for a gloomier January than usual. Productivity grew annually by only 0.2 per cent in the third quarter of 2018 compared to the same period in 2017. Our output per hour worked is significantly lower than the average of other G7 countries.

In the past decade, productivity has averaged around 0.2 per cent, far behind our pre-crisis average of two per cent annually.

We need a national new year’s resolution: a couch-to-5k plan for our business competitiveness.

It won’t be easy. As the Office for Budget Responsibility highlighted in 2017, the problem is endemic.

We might be home to some of the most competitive firms in the world – firms that have embedded leading-edge business practices and invest both in the successful exploitation of technology and in their employees. But this expertise hasn’t filtered down to the majority of British businesses.

As the Bank of England’s Andy Haldane put it, the short tail of British high performers shrinks, and the long tail lengthens.

This may be in part thanks to the labour market miracle seen in the post-crisis years. In this period, hiring new staff became an easy solution for businesses looking to grow. This has meant that many firms haven’t looked within their business for ways to invest and continuously improve their performance.

Record employment is of course to be welcomed, but 2019 brings a new reality: businesses can’t recruit their way to further success.

We are working with firms of all kinds across the country and almost every business tells us the same story: it is becoming incredibly difficult to recruit. They have no choice but to look to their existing processes and workforce to find far greater improvements.

They are also looking externally to leaders in their industries and each other, identifying practices that drive competitive edge.

To catch up with the more productive business sectors in France, Germany and beyond, this fiercely competitive adoption of new practices now needs to spread across every sector and region and create the tide that lifts all boats.

Reigniting our competitive instincts is urgently becoming our biggest national challenge, which will take on even greater significance once the UK agrees terms for exiting the EU.

This is the year when we will discover how well-placed the UK is to compete. The country may be politically divided, but this is a challenge that business must be ready to meet.