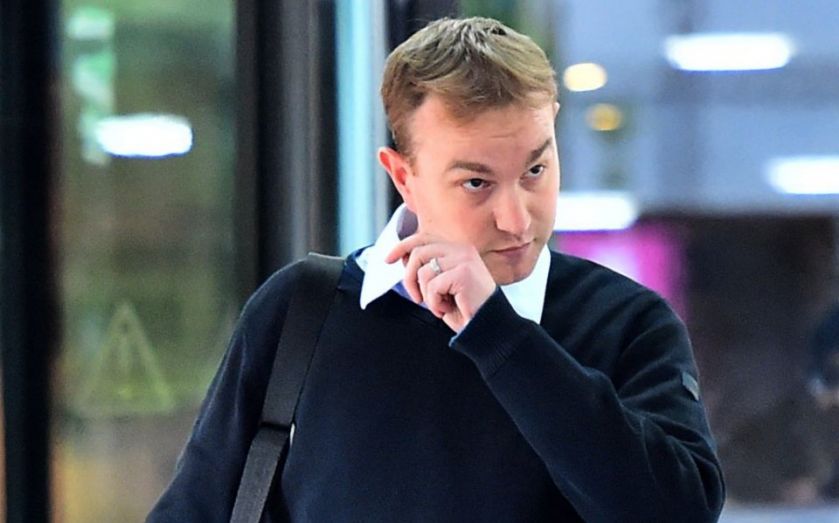 The jury has been out to consider the verdict in the trial of former trader Tom Hayes who is accused of attempting to manipulate the Libor rate.

The former UBS and Citigroup yen derivatives trader, who is 35, denies eight charges of conspiracy to defraud between August 2006 and September 2010.

Prosecutors have branded Hayes "greedy" and said he masterminded a conspiracy with 25 staff from at least 10 banks and brokerages to submit false numbers into the Libor system, to suit their trading positions.

In return for boosting his profits, the SFO said that brokers would receive kickbacks such as extra business to boost their fee income.

Hayes is the first person to stand trial on charges of alleged manipulation of the London interbank offered rate, or Libor, used to price an estimated $450 trillion (£288 trillion) of financial contracts worldwide.

He was initially arrested back in December 2012 as part of the SFO’s investigation into the manipulation of the libor rate, used to calculate the repayment rates for things such as student loans and mortgages.