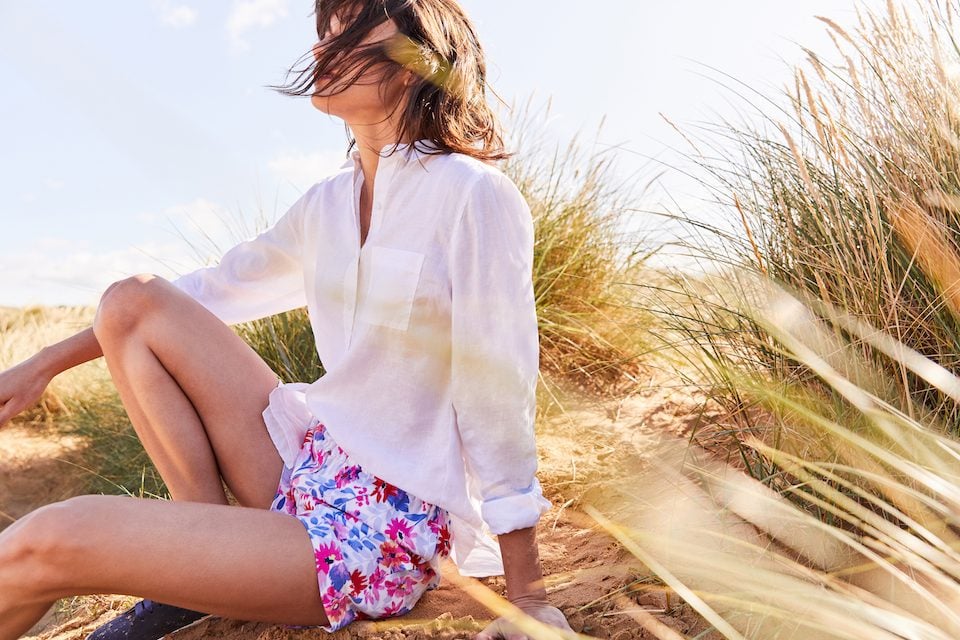 Fashion group Joules has poached retail veteran Nick Jones to take over as chief executive, it announced this morning.

A former top director at Marks & Spencer and Asda, Jones has spent 25 years working within the retail industry.

After 15 years with M&S, latterly as director of home, beauty and gifts, Jones joined Asda in 2011 and has since become responsible for the performance of the grocer’s trading divisions across food, general merchandise and its George clothing brand.

Jones is set to take over at the British lifestyle brand from Colin Porter, who has been drafted in at struggling men’s tailoring giant Moss Bros.

The formal menswear specialist, which has over 120 shops in the UK, announced plans in March to bring in Colin Porter as chair following the expected retirement of Debbie Hewitt later this year.

Porter, a retail veteran who oversaw the floatation of British lifestyle brand Joules in 2016, is set to to take the reigns as chairman in May at the group’s annual general meeting (AGM).

The news comes on the back of a recent decline in Moss Bros shares, which slumped in September after the tailoring group posted a profit warning.

Jones will start at Joules before the end of 2019 and, following a short handover period, Porter will then step down.

Ian Filby, non-executive chairman of Joules, said: "On behalf of the board and everyone at Joules, I am thrilled to welcome Nick as our next chief executive. Nick’s extensive retail, brand and strategy credentials, as well as a clear alignment with the Joules values, made him the outstanding candidate for the role."

He added: "Nick will join an exceptional management team and the Board has every confidence in their abilities to lead Joules through the next stages of the Group’s long-term growth and development."