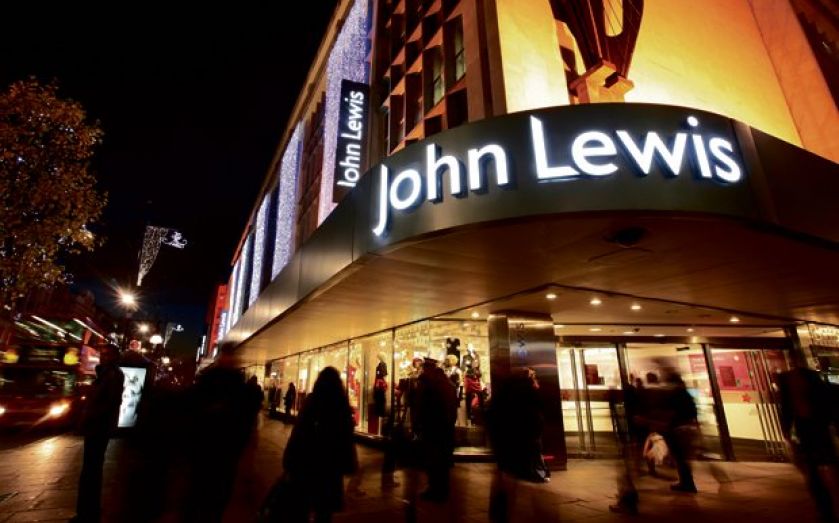 THE JOHN Lewis Partnership will this week seek to cut its bonus pot for staff for a second year in a row after the supermarket price war took its toll on sales at its upmarket grocery chain Waitrose.

Waitrose has grown sales and market share faster than its traditional supermarket rivals in recent years, thanks to consumers polarising their spend between discounters and upmarket grocers.

However, fierce competition in the market has begun to catch up with the retailer and Waitrose managing director Mark Price has warned that profits will be lower as a result of investment in its online business and opening new stores.

Retail analyst Nick Bubb predicts that the John Lewis Partnership, which also owns John Lewis department stores, will report pre-exceptional and pre-tax profits of £345m-£350m for the year to 31 January, down from £376m last year.

He also expects the bonus to be “well down on last year’s 15 per cent payout” to its 85,000 staff, with analysts forecasting a payout of between 10 to 14 per cent of each worker’s annual salary.

“Notwithstanding the sluggish trading in recent weeks, both John Lewis and Waitrose reported good top-line growth at Christmas, but translating sales growth into profits growth won’t be easy, given the pressure on gross margins and operating costs,” retail expert Bubb said.

Operating profits at Waitrose are set to fall back from £310m to £240m-£245m, he said. Meanwhile operating profits at John Lewis stores are expected to rise five per cent to between £250m-£255m. However, this is below the seven per cent like-for-like sales growth during the year.

“The key issue with John Lewis is that nearly all that sales growth came from online, with all its extra fulfilment costs, both before and after the discounting frenzy of Black Friday. So how will all that translate into the key Partnership Bonus?” Bubb asked.