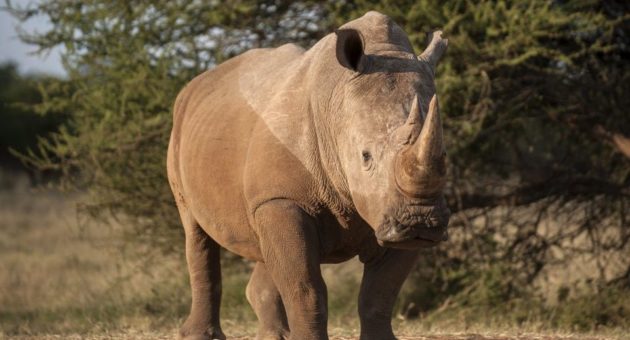 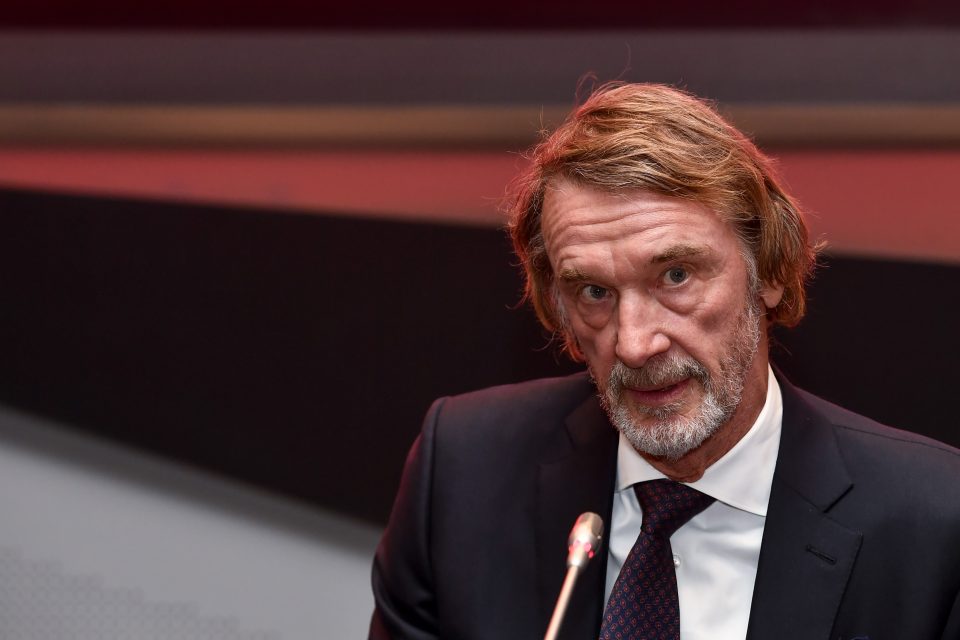 Billionaire entrepreneur Jim Ratcliffe is said to be closing in on a deal to build a sport utility vehicle (SUV) in Bridgend, the town where Ford is bringing down the shutters on an engine factory which employs 1,700 people.

Ineos, Ratcliffe’s chemicals firm, has been in negotiations for months over where to build the car, but a deal with the Welsh government over a site in the town in south Wales is thought to be imminent.

The investment will be part of the £600m Ineos is pumping into the scheme, called Projekt Grenadier. The project came from Ratcliffe’s love of the Land Rover Defender model, which the car manufacturer stopped making four years ago.

The upcoming deal, reported by the Financial Times, means Ratcliffe, an ardent supporter of Brexit, will give a boost to the car industry which has struggled in the face of Britain leaving the EU with stalling inward investment in recent months.

It could also provide hope for hundreds of workers who are set to lose their jobs when Ford’s factory in Bridgend closes.

Ford’s decision to close the site, announced in June, was thought to have been influenced by the possibility of a no-deal scenario, although the US car maker has denied this.

Labour MP for Bridgend Madeleine Moon told City A.M: “Any deal that brings quality engineering jobs to Bridgend is highly welcome. People have been devastated locally at the loss of the Ford factory.

“If this man wants to provide quality well paid jobs for people in Bridgend with good terms and conditions, I don’t care what his position is on Brexit. I care about jobs for the Bridgend people.”

City A.M. understands Ratcliffe’s plans involve a separate site to Ford’s engine factory, after negotiations with the US firm ended several months ago.

Car makers: We would rather another Brexit delay than no-deal