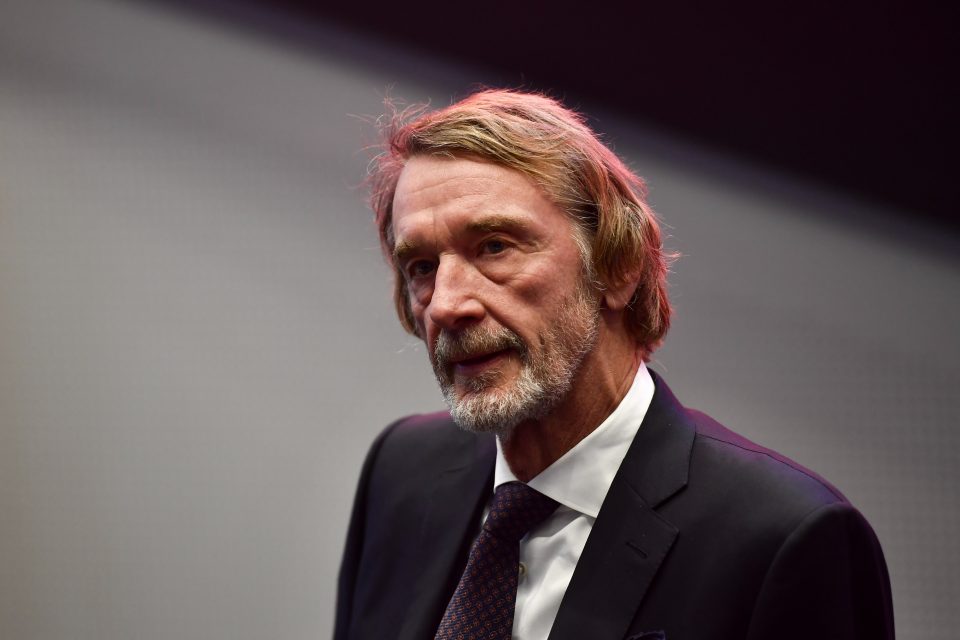 Sir Jim Ratcliffe has revealed the name of his upcoming 4×4 car will be the Grenadier, after the west London pub it was dreamt up in, and hopes to create 500 jobs in south Wales where it will be manufactured.

Ratcliffe’s chemicals firm Ineos will build the car on a new site in Bridgend, where Ford announced it was cutting 1,700 car manufacturing jobs earlier this year. The project will cost about £600m, and will see production begin in 2021.

The model, which was first announced in 2017, was conceived in the nearly 300-year-old Grenadier pub in Knightsbridge, which is said to be a favourite of Madonna and Prince William.

The decision to build the car in Bridgend has been touted as a “significant commitment to UK manufacturing”. It will initially create 200 jobs on site, which Ineos said would eventually rise to 500.

Jim Ratcliffe said: “We have looked long and hard at possiblemanufacturing locations for Grenadier across the world with lots of good options to choose from.

“The decision to build in the UK is a significant expression of confidence in British manufacturing, which has always been at the heart of what Ineos stands for.”

Ineos said it will build the car’s bodywork at a separate site in Portugal.

The investment means Ratcliffe, an ardent supporter of Brexit, will give a boost to the car industry which has struggled in the face of Britain leaving the EU with stalling inward investment in recent months.

Labour MP for Bridgend Madeleine Moon told City A.M earlier this week: “Any deal that brings quality engineering jobs to Bridgend is highly welcome. People have been devastated locally at the loss of the Ford factory.

“If this man wants to provide quality well paid jobs for people in Bridgend with good terms and conditions, I don’t care what his position is on Brexit. I care about jobs for the Bridgend people.”

Read more: Car makers: We would rather another Brexit delay than no-deal

Welsh government transport minister Ken Skates said: “Today’s announcement is great news for Wales and I’m delighted Ineos Automotive will be setting up home in Bridgend which has a long history of skilled manufacturing expertise.

“The Welsh government has worked closely with the company to make this happen and I look forward to seeing the development of the new site progress ahead of the planned start of production in 2021.”