January transfer window 2015: How did the Premier League's activity compare to previous years? 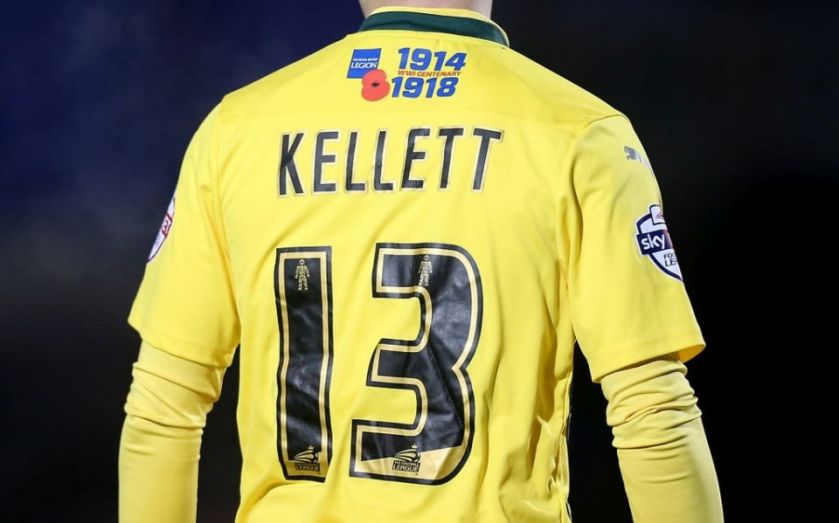 Was this year’s January transfer window the most boring yet? That was the sentiment in the press today as fans and journalists alike bemoaned the “dudline day” that saw little in the way of shock moves of big name signings.

Over £144m was spent by Premier League clubs across the month, who appeared unable or unwilling to continue the spending spree of the summer when almost £1bn was splurged on new players. However in 2011 clubs spent a record £235m and set pulses racing as stars such as Fernando Torres and Andy Carroll traded tribes for blockbuster fees. On average each player moved for £6.7m while this year that average was way down at just £3.9m.

The final day of the window always sees the most activity as clubs scurry to bolster their squads before it is too late. For example, in 2011 Premier League clubs had bought just 19 players as the window ticked into deadline day, before the toal rocketed up to 37 in the final 24 hours.

Yet as the above graph demonstrates, activity in this year’s deadline day was far less pronounced. Just 13 players were signed on Monday, in stark contrast to 2012 and 2014 when 18 and 22 players respectively were captured.

January Transfer Window 2015
What happened
What happened? In the end, not a lot. After a blockbuster summer window that smashed all records set before it, Premier League clubs were markedly more coy in the January window.

Almost £1bn was spent on players in the summer, yet collectively the top flight couldn’t even muster £150m over the past four weeks. Just four teams paid more than £10m for a player, while three teams didn’t spend any money at all.

Nevertheless, there were still a total of 147 deals involving Premier League clubs this summer, and our interactive guide allows you to dig into the data for yourself.


When it
was spent


Where they came from


Your club’s transfers
Key facts & figures
Total Spent Comparison
Just six times in the last decade have Premier League clubs been more shy with the chequebook in January. Only a handful of clubs made significant investments in the past month, with Manchester City, Chelsea and Arsenal collectively responsible for 54 per cent of all the the money spent.

It was all a far cry from the historic window of 2011, when a record £235m was spent by clubs in the top flight. Chelsea and Liverpool collectively spent almost as much on the final day of that transfer window alone (£134.64m) than all 20 current Premier League clubs put together across the entirety of this window.

£49.8m traded hands on the final day, yet there was little in the way of last-gasp shocks. The big move of the day, Juan Cuadrado to Chelsea for £29.4m, had been on the cards for a few days prior.
When it was spent
This year’s window took a while to get going. While Swansea got the ball rolling early (and passed everyone by) with the £1.67m signing of Matt Grimes, West Ham were the next to break ranks from the rest of their frugal competitors a full five days later with the £1.7m signing of Doneil Henry (yeah, we’d already forgotten too). In fact, not until the financial juggernaut of Manchester City finally got their way with Wilfried Bony on 14 January did the cumulative spend of the league finally break the £10m mark.

Deadline day was unsurprisingly the busiest day of the window as 30 players grabbed their last chance to switch clubs.
Buys vs Loans
Just over half of the signings made by Premier League clubs – 52.7 per cent to be exact – actually came with a transfer fee attached.

Nine players arrived as temporary adjustments on the loan market, while a number of clubs looked to snap up a bargain with an out of contract player. The only two goalkeepers signed this January – Victor Valdes by Manchester United and Mark Schwarzer by Leicester City – both arrived on free transfers.
Buys
Loans
Free
Most Popular Position

Most clubs looked to shore up in midfield and defence, with 15 and 11 players of either position joining a new Premier League club.

Although just eight out-and-out strikers were purchased, clubs still had a focus on boosting their firepower in the final months of the season. Transfermarkt.co.uk define 10 of those 15 midfielders as either wingers or “attacking midfielders”.
Where they came from

Unsurprisingly, the vast majority of transfers were domestic deals with 67 per cent of players bought from English clubs. With little time to scour the globe for an uncovered gem, clubs looked to stick to the familiar and the easily available. A dash down the M1 on deadline day is a lot easier than flying through four different time zones.

Just over 44 per cent of all signings were bought from other Premier League clubs, while the Championship was the next most popular hunting ground.
EPL spend vs Europe
Dominance in European competition, pioneering styles of football, a thriving hub of homegrown players – all areas the Premier League is lacking in comparison to its European rivals. But if there is one sector in which it continually crushes its competition, it’s the capacity to spend, spend, spend.

Even in a year lacking in bombast, the Premier League still spent more than double that of its closest competitor Serie A, whose clubs spent a collective £66m.

Chelsea and Manchester City both spent more this January than the whole of Ligue 1 put together.
Your club’s transfers
Click on your Premier League football team below for a round-up of their spending in the January transfer window

Arsenal
Players in
Players out

Aston Villa
Players in
Players out

Burnley
Players in
Players out

Chelsea
Players in
Players out

Crystal Palace
Players in
Players out

Everton
Players in
Players out

Hull City
Players in
Players out

Leicester City
Players in
Players out

Liverpool
Players in
Players out

Manchester City
Players in
Players out

Manchester United
Players in
Players out

Newcastle United
Players in
Players out

Southampton
Players in
Players out

Stoke City
Players in
Players out

Sunderland
Players in
Players out

Swansea
Players in
Players out

Tottenham Hotspur
Players in
Players out

All data courtesy of transfermarkt.co.uk