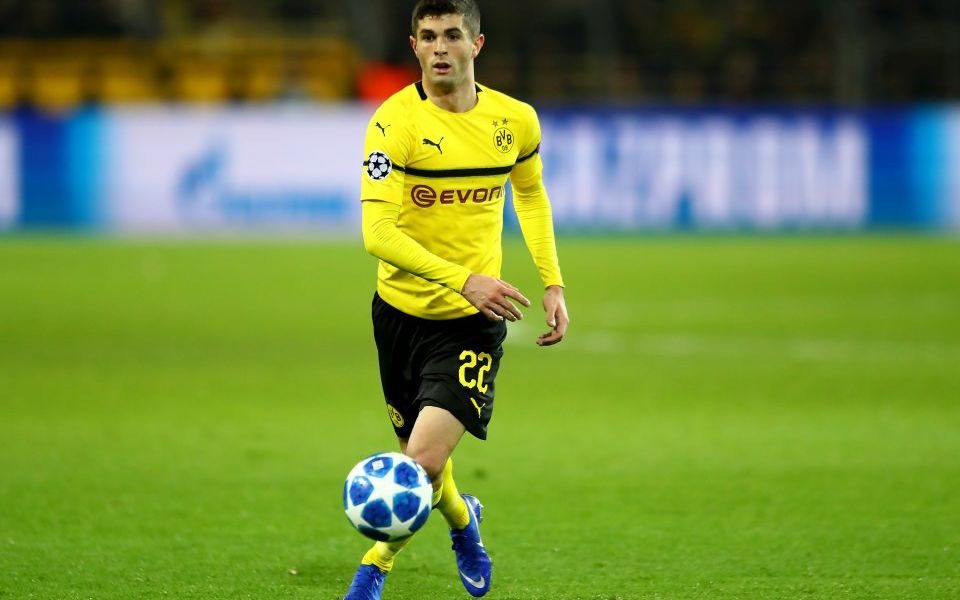 The amount Premier League teams spent in the January transfer window fell for the first time since 2012, according to football money experts Deloitte.

England's top tier clubs spent just £180m on permanent signings, some way off the £430m that was lavishly shelled out last winter.

Nearly a third of this window's total outlay was on Christian Pulisic, who joined Chelsea from Borussia Dortmund for £55m, but has been loaned back to the Bundesliga outfit for the rest of the season.

The key difference this year was that the Big Six did not spend as much as they previously have, with a number of clubs preferring loan moves.

Arsenal brought in Denis Suarez while Chelsea brought in Gonzalo Higuain, both have options to buy but are not obligated to.

Title contenders Liverpool and City have found themselves content with their squads after big outlays in previous windows, while Tottenham opted to keep their expenditure to the bare minimum again as they manage financial payments for their new stadium.

The biggest deals of the window after Pulisic to Chelsea saw Newcastle break their transfer record for the first time in 14 years with the £21m signing of Miguel Almiron from Atlanta United, Dominic Solanke join Bournemouth from Liverpool for £19m and Wolves make their loan of Jonny Castro Otto permanent by paying Atletico Madrid £15m.

Tim Bridge, director in the Sports Business Group at Deloitte, said: "As we approach a decisive phase of the season, Premier League clubs' January transfer spending has been relatively muted in comparison to what we have seen in previous years."

Meanwhile, clubs in the Championship spent £60m this window, which was double last year's total, according to Deloitte.