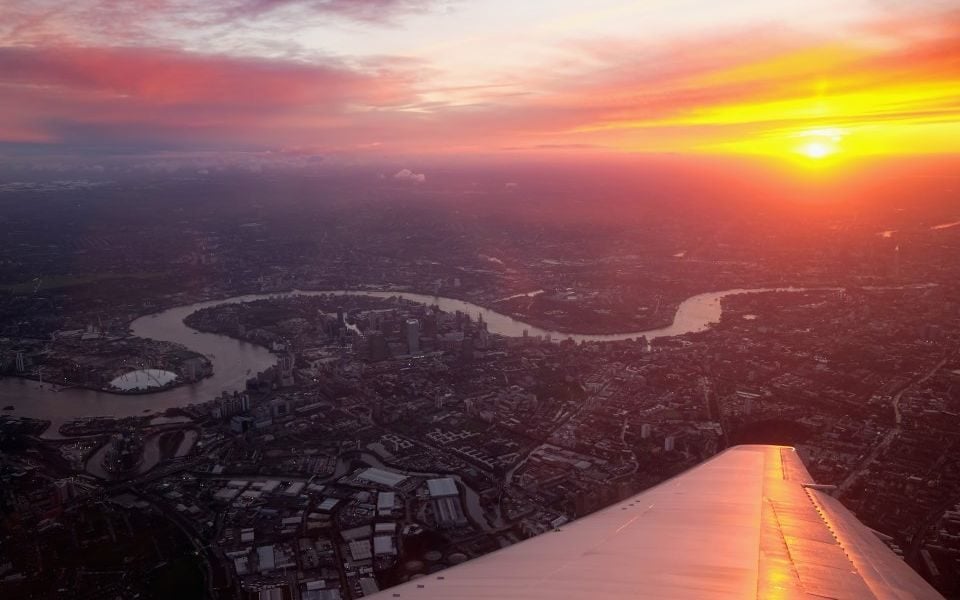 Thankfully for the UK economy, the High Court yesterday quashed a challenge brought against the government’s decision to expand Heathrow Airport.

No one questions the need for scrutiny. Indeed, detailed consideration for how to manage the impact of the expansion on local people – which for some will be significant – lies ahead through the planning process.

But it is time to draw a line and stop arguing about the principle of whether or not to expand Heathrow, and focus on the practical matters that will deliver a new runway that works for the entire country.

The decision to expand this airport follows decades of consultation, examination, and, quite frankly, prevarication from previous governments. Businesses around the country have been left wondering when the jobs and growth promised by new connections to the rest of the world will finally take off.

For too long, the UK has failed to invest enough in infrastructure – in the roads, railways, and airports that will keep this country moving – and support the jobs and economic growth vital to our future prosperity.

With Heathrow, we now have a scheme that will be financed privately, without recourse to the taxpayer, and ultimately paid for by those people who will benefit from expansion: Heathrow’s passengers and the UK’s importers and exporters. We should be biting investors’ hands off, not giving them pause for thought about investing in our competitors instead.

There are – rightly – challenges ahead for Heathrow. The planning process will require the airport to spell out how it will meet the commitments it’s made to the government and local communities to mitigate the negative impacts that arise from any big new infrastructure scheme.

First, we must grasp the challenge of poor air quality, which requires more than just Heathrow alone taking responsibility.

The problems of air pollution around the airport are primarily the result of vehicle emissions.

The mayor of London has made the city a world leader in tackling emissions through the ultra-low emission zone, which came into effect in central London just last month. We also have a successful congestion charging zone in central London.

When it comes to Heathrow, we should look at how such charging schemes might be adapted to incentivise the worst polluters to invest in cleaner modern vehicles, or leave the car at home when going to the airport.

Second, we must greatly improve public transport to all our airports, including Stansted, Gatwick and City. Heathrow will have Crossrail (albeit a couple of years later than expected), but other rail links must be improved.

The Department for Transport has sat on proposals for new links, including plans which would be wholly financed and delivered by the private sector. Let’s stop dithering and get these projects off the drawing board and spades in the ground.

Third, we must show global leadership in tackling aviation emissions, which contribute to climate change.

It’s all very well to harrumph about the disruption caused by climate change protesters, but they have a point which we need to address head-on. This means stronger government support and incentives to invest in cleaner fuels and engines – including cutting-edge electric power for planes.

It has now been two years since this expansion was unanimously recommended by the independent Airports’ Commission – a decision backed by the government, parliament, regional airports, trade unions, and thousands of British businesses that will benefit from the economic boost that a new runway will bring.

Expansion at Heathrow promises tens of thousands of new jobs around the country, and billions of pounds of new growth, particularly as we open up routes to emerging markets. Let’s now banish those Brexit blues and press forward with this vital national project that will show the world that Britain remains open to business.