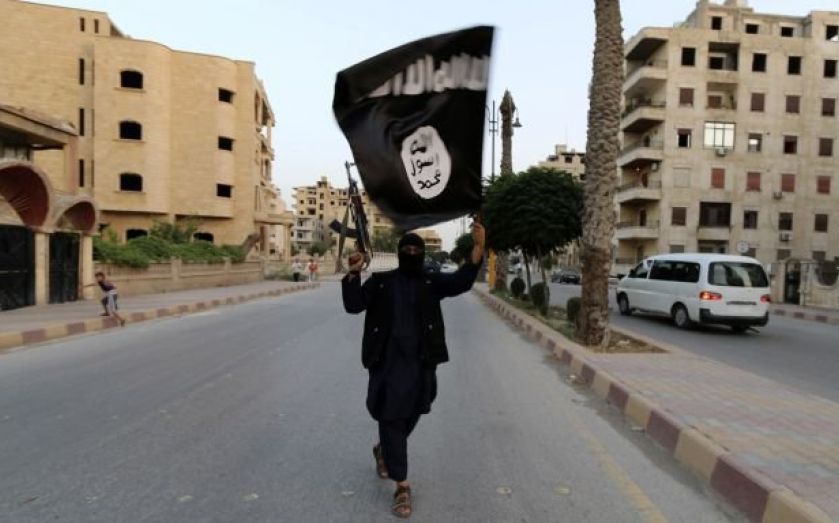 Today, the extremist group that has taken over large swathes of northern Iraq declared the formation of a caliphate: an Islamic state led by a supreme political and religious leader.

It demanded that Muslims around the world swear allegiance to their ruler, Abu Bakr al-Baghdadi, who they claim has ultimate authority over all Muslims.

“The legality of all emirates, groups, states and organizations becomes null by the expansion of the caliph's authority and the arrival of its troops to their areas,' said Abu Mohammed al-Adnani, a spokesman for the group, in a video posted online. “Listen to your caliph and obey him. Support your state, which grows every day.”

The group are known for being prolific online, garnering much of their support via social media, and now a map showing their intended expansion plan is being shared widely by its followers. 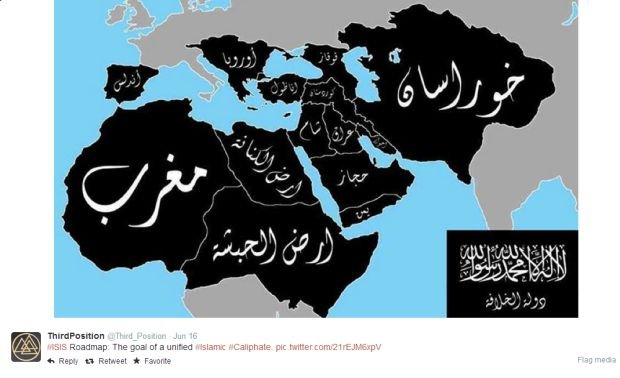 Revealing the places it is looking to occupy by 2020, the map shows that it is not only North Africa and the Gulf region that the group has set its sights on, but also some parts of Europe, namely Spain and the Balkan states including Greece, Romania and Bulgaria.

The plan seems to be largely based on the borders of Muslim-led countries with the Austro-Hungarian Empire prior to the First World War: the group has previously said that it would like to reinstate the geographical boundaries present before the war.

Spain was a Muslim-led country for 700 years prior to the 15th century.