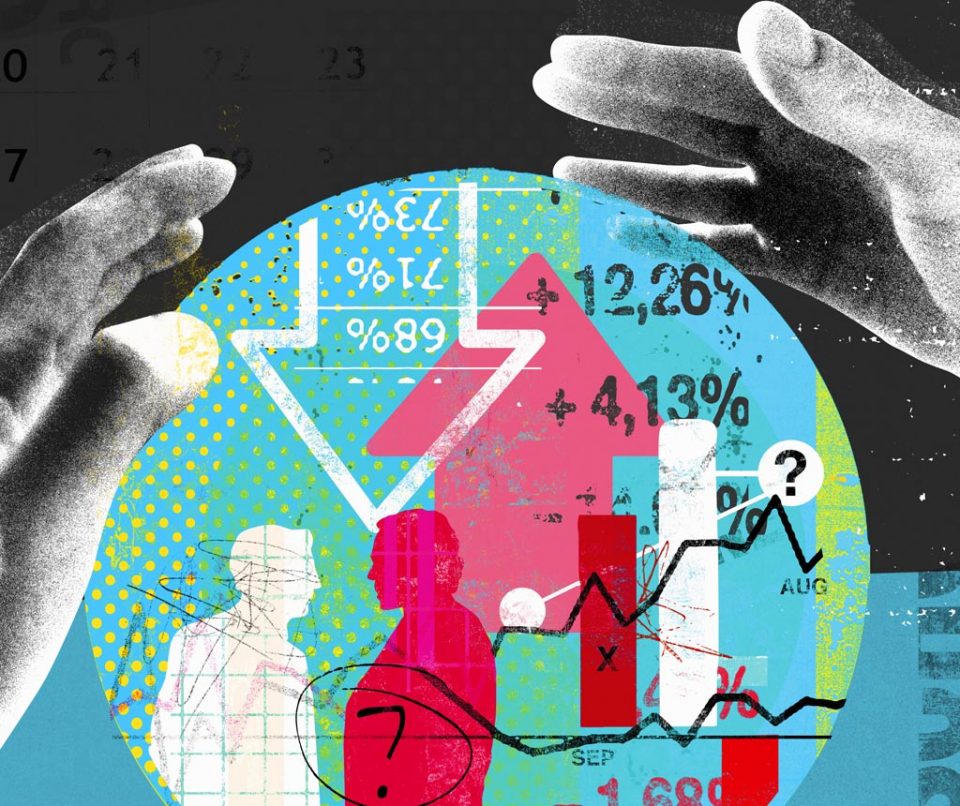 A little over a year ago, many would have argued that following in the footsteps of Neil Woodford was a positive move. Now, after the recent scandal around the infamous fund manager and the collapse of his investment empire, most people would likely argue the complete opposite.

Trust has been shaken, and investors are understandably wary of fund managers who could be at risk of “doing a Woodford”, particularly when it comes to piling their savings into risky, early-stage companies.

The scandal has certainly shone a spotlight on his successor at Invesco Perpetual, Mark Barnett, who has been running the asset manager’s Income and High Income funds since Woodford left the company in 2014.

It’s hardly surprising, then, that alarm bells started ringing last week when Morningstar downgraded Barnett’s funds due to concerns about liquidity. According to the research house, Barnett has increased his exposure to small and micro-cap stocks since 2017, and these smaller names now collectively account for over 30 per cent of the funds, compared to the benchmark’s eight per cent.

This investment in early-stage companies, where cash flow sustainability is often uncertain, prompted Morningstar associate director Peter Brunt to shift the funds from “bronze” to “neutral”. “Such a shift in market-cap profile for a strategy with sizeable assets has made the overall liquidity profile less attractive, and has resulted in significant ownership of many smaller names,” Brunt writes.

It’s hard not to draw a comparison with Woodford.

Like Barnett, Woodford’s troubled Equity Income fund focused on investing in undervalued UK companies. While nowhere near the losses of Woodford’s fund, the Invesco High Income vehicle has performed poorly, falling 2.4 per cent over the past three years, compared to the IA UK All Companies sector return of 22 per cent over the same period, according to data from FE Fundinfo.

UK stocks are struggling under the weight of Brexit, but Brunt argues that this alone doesn’t explain the underperformance of Barnett’s funds, and says the strategy has suffered from a large number of stock-specific problems. Like Woodford, Barnett has been looking beyond the dominant FTSE players to find investment opportunities.

There are also some stocks in common, but Jason Hollands from Tilney says: “This is perhaps unsurprising, given that Woodford used to manage these and Barnett worked with him for many years.”

The outflows are another similarity, with investors cashing in £1.7bn from the Invesco funds over the past year. And while the Invesco funds have been able to meet redemption requests so far, Brunt warns that Barnett’s continued investment in smaller companies is a cause for concern.

Barnett, however, has rebuffed these claims, calling them “misplaced”. “My funds are appropriately positioned, well diversified, and able to generate liquidity should investors wish to buy or sell,” he said. The fund manager admitted that comparisons between Woodford were inevitable given his previously role managing the Invesco funds. But he stressed: “under my stewardship, the funds have chartered a very different course.”

However, with these issues bearing the hallmarks of Woodford, should investors be worried?

We now know, of course, that Woodford was in breach of the rules as early as February 2018, exceeding the regulator’s 10 per cent threshold in unquoted companies in his flagship fund. But while Barnett’s allocation to small and micro stocks is higher than the benchmark, his unquoted investments account for around five per cent of total assets.

“Barnett’s exposure to unquoted stocks – which originated with Woodford – is still well within the regulatory limits, and Invesco Perpetual have been seeking to reduce exposure to these since Woodford left,” says Hollands.

When asked, a spokeswoman from the Financial Conduct Authority said: “We are in regular contact with the firm to ensure that assets are managed consistent with the stated objectives, including fund liquidity.”

Wealth managers also argue that Barnett isn’t in the same camp as Woodford. “Yes there are some unquoted stocks in the portfolio, which I don’t think should be there, but the level is much lower,” says Ben Yearsley, director at Shore Financial Planning. “The balance of the portfolio is also in larger, more liquid holdings.”

Adrian Lowcock from Willis Owen echoes this, saying Barnett is in a materially different position, and has the support of a large organisation to help him. “Not only has Barnett had the warning of Woodford’s demise, he also has to answer to Invesco’s compliance and risk departments, as well as his investors.”

He also stresses that it’s important for investors not to panic. “The question that investors need to think about is whether the fund is actually what they want to own, or whether it does something other than what they expected — 30 per cent of small and micro-caps is significant, and will make the fund riskier. At that level, it isn’t what I would describe as a core UK equity income fund.”

After the Woodford nightmare, it’s only right that unlisted and illiquid assets are treated with caution.

And ultimately, this comes back to whether hard-to-sell illiquid investments belong in funds that can be bought or sold on a daily basis.