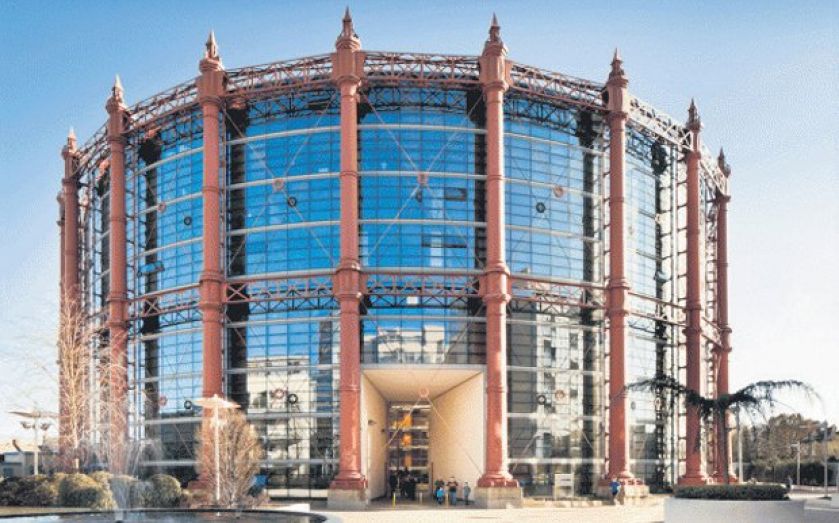 SHARES in Kennedy Wilson Europe, part of a Beverley Hills-based property group that has raised £1.1bn to invest in European properties, got off to a strong start in London yesterday.

Earlier this month the group said it planned to raise between £500m and £750m from investors but decided to go for over £1bn in order to go some way to meeting demand, especially from the US.

The company has already agreed to buy two properties in the UK, valued at around £220m.

The banks, led by Deutsche and Bank of America Merrill Lynch, tied up nine cornerstone investors, mostly from the US, initially, as well as £90m from the company itself. The cornerstones agreed to take £630m of stock.

The rest of the issue, says one close to the deal, was “multiple times covered.” Investors had to be significantly scaled back.

The BAML team was led by the American Kari Pitkin, who joined the bank in 2005 from Citigroup. She is managing director of real estate.

Joining her on the deal was David Church, head of EMEA real estate. Further support came from corporate financier Michelle Teo and equity syndicate support was provided by Alex Smart – together the team was number one in real estate equity capital markets for 2013 (according to Dealogic).

Also working on the team was Lorcan O’Shea, head of UK ECM. O’Shea is responsible for the bank’s ECM activities in the UK and Ireland and advised on a number of flotations in 2013 for clients such as Just Retirement, Infinis, Riverstone and Esure.