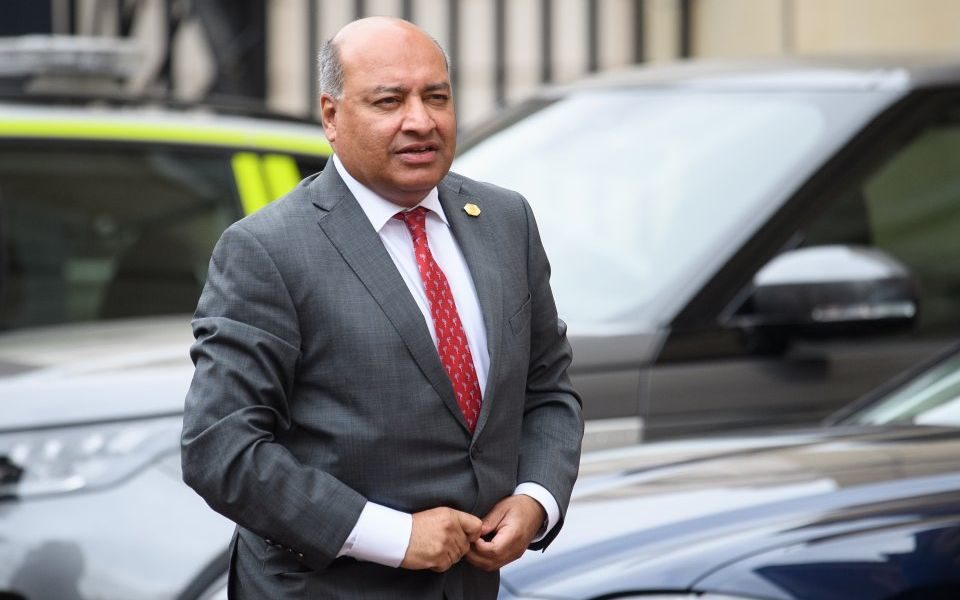 The head of the European Bank for Reconstruction and Development (EBRD) was cleared of wrongdoing yesterday, following member states’ claims that the lender inappropriately gathered information on some of their directors.

The bank confirmed that an external investigation has exonerated EBRD president Suma Chakrabarti after board members representing some of the bank's 70 member governments made a complaint against him in May, Reuters reported in October.

In an email to the bank’s staff on Thursday seen by Reuters, Chakrabarti wrote: “It is the Inquiry Officer's assessment that the alleged misconduct did not occur.”

Saying the investigation had included interviews with dozens of witnesses and a “thorough examination” of the bank’s communications systems, he added: “These past few months have been very difficult for me personally.

“I am of course satisfied with the outcome.”

The complaint which reportedly triggered the external investigation that absolved Chakrabarti was sent after board members allegedly received documents in early May containing copies of conversations between the president and executive committee.

The EBRD is owned by 67 governments, investing around €10bn (£8.87bn) a year into the Middle East and North Africa, after being established in 1991 to help the Eastern Bloc transition to capitalism after the Cold War.