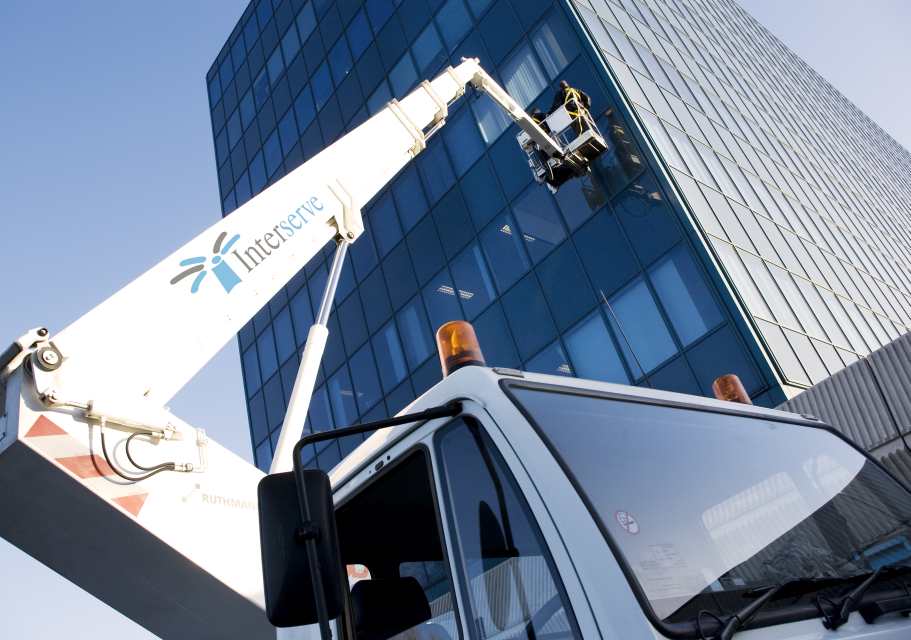 Interserve is set to tap industrial turnaround specialist Alan Lovell as its new chairman as the beleaguered outsourcer looks to reverse its fortunes.

The appointment of Lovell, who was brought into Carillion just weeks before its collapse and has held a string of other high-profile roles over the last thirty years, will be unveiled tomorrow, Sky News reported.

The appointment will come as a welcome boost to Interserve, which fell into the hands of its lenders in March after briefly going into administration.

Lovell is likely to take the reins next week and work with Debbie White to implement a new strategy put in place since the group’s rescue, according to the report.

The new chairman, who was formerly chief executive of construction giant Costain, will take over from Glyn Barker, who has led the troubled firm for three years.

The outsourcer was saddled with debt, and shareholders voted down a rescue plan which would have watered down their stake in the company significantly.

Interserve remains on the government’s list of so-called strategic suppliers, meaning it is one of their favoured contractors.