Swimming is about to change for good. For so long the preserve of the Olympics and World Championships, the sport is finally branching out.

The International Swimming League is nothing if not ambitious. The idea is to take a pastime that 300m people regularly take part in and enjoy every four years and turn it into an entertainment franchise which fills the gaps between the major competitions.

Eight teams of 32 athletes – four based in Europe and four in the United States – will compete in six events across the season, including one in London in November, before the top two from each continent meet in the final, which this year will be held in Las Vegas in December.

In essence it’s a simple idea, but it’s one which has required a lot of effort to create.

First of all there’s the financial aspect: launching a start-up league worldwide requires plenty of money. That’s where Konstantin Grigorishin comes in.

The Ukrainian billionaire, who made his money selling metallurgy products in the late 1980s, is bankrolling the venture, which has a budget of $20m for the first season.

While money isn’t an issue, politics definitely has been.

Friction away from the pool

Swimming’s international governing body, Fina, has reacted strongly to what it sees as a threat to its events. The ISL organisers were threatened with legal action, a December event in Turin was cancelled and athletes who showed an interest in competing were warned they could be banned from major competitions if they took part.

Fina has since backtracked on that stance and launched its own rival Champions Swim Series, allowing Grigorishin to continue with his project, which was born out of the swimming events he would put on for his young son in Ukraine.

“Fina has monopolised the sport for 110 years,” Grigorishin tells City A.M. “They decided that all aquatic sport was their property, which is not true – the world is changing, the rules are changing and they have no legal rights for that. They have to recognise it – they have no contract with the athletes.

“We passed through some tension between us but I think now – even though we are in a litigation process – we are settled for a settlement, and them as well. After their announcement that they will not ban swimmers, it’s not a big issue now.” 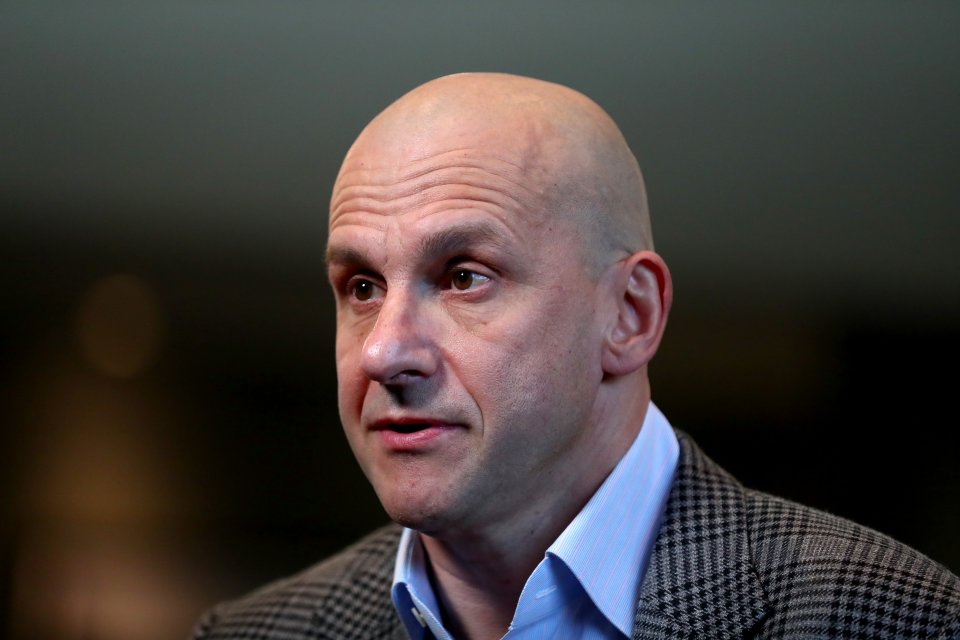 The climbdown means athletes are now free to join the ISL, where they can collect their wage and compete for their share of the $5m prize money on offer this season.

The most prominent of those to take up the ISL’s offer is Adam Peaty, who has become an ambassador for the series and joined the London team alongside fellow Briton James Guy and Australians Kyle Chalmers, Emma McKeon and Cate and Bronte Campbell.

The 100m Olympic breaststroke champion has been an outspoken critic of Fina and is delighted now the ISL looks ready to take off.

“I’m massively surprised it’s taken this long. It’s taken someone with a lot of money to get it going. I’m guessing it’s not been done before because of political reasons,” Peaty tells City A.M at the London launch event.

“For me, it’s not one or the other [Fina or the ISL]. I don’t want to see it as a rivalry, because I’m still going to do the World Championships and the Olympics. It’s about how my values and morals align with one.

“I chose this competition because clearly after the World Championships it’s not a last resort, it’s been planned for two or three years. Fina have put the Champions Series in because they’ve seen a threat from the ISL – they could lose revenue or athletes to this.”

Peaty, 24, is a huge star in swimming, but he strongly believes the infrequent nature of the sport’s big events mean his talent has been under-developed away from the pool.

“To have something that’s every year that people can look forward to and to build a profile of the athletes at the same time is a massive thing,” he explains.

“You do drop off the radar because there’s no interest to follow – the only interest I have is my Instagram when I upload a body shot!

“That’s the way the sport has been, but to have something every year, instead of every four or two years, to keep people interested and have a proper circuit of races is a massive thing.” 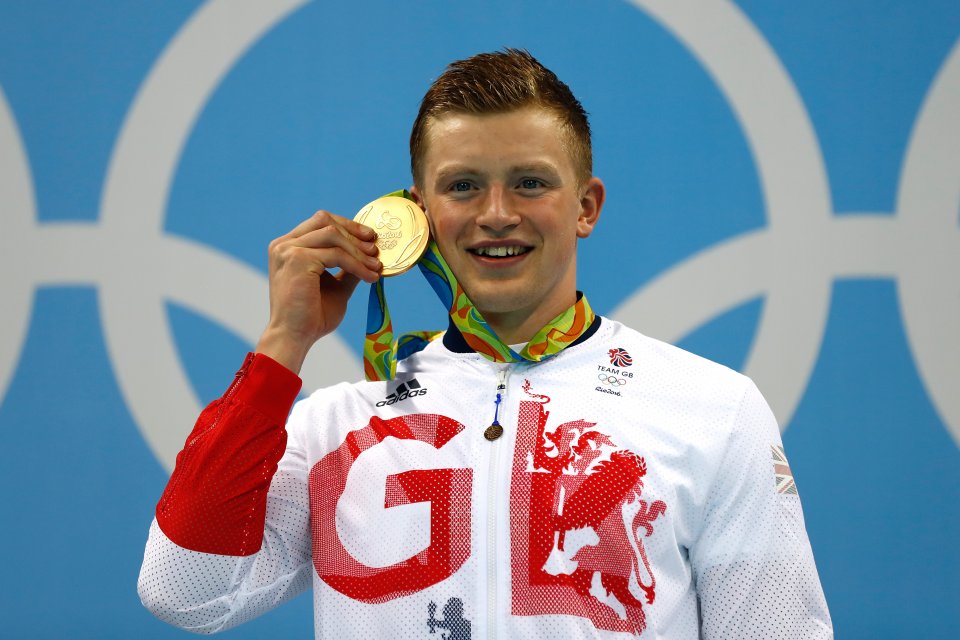 The ISL will also see Peaty earn a wage for the first time instead of being reliant on sponsors, as he has been.

“It’s taken a long time for athletes to realise their worth,” he says. “I’ve known it from day one but others haven’t. What is their value in racing at an Olympics? It’s probably $10m to get a gold medal and the athlete doesn’t see any of that. Why doesn’t the athlete get that?

“Lots of athletes are rising up due to the way they’ve been treated. Obviously there’s a lot of – not unhappiness – but a lot of turbulence in the air.”

Peaty’s main frustration with Fina has been what he feels is their lack of action in clamping down on drugs cheats.

“Anti-doping is a massive thing for me: I don’t believe anyone should be allowed in sport who is doping or who has doped – there are still advantages from five or 10 years ago with steroids,” he says.

“The set-up here [at the ISL] is that anyone who has doped once – not three times, like Fina still have, by the way – is not allowed to compete on a team.”

With athletes onboard, legal matters seemingly in hand and events in the calendar, the ISL is poised to make a splash. Grigorishin is negotiating with broadcasters and sponsors and believes in time it can become “one of the most popular sports in the world”.

“I think Fina is guilty… they missed the timing,” the 53-year-old says. “Sport changed at the end of the 1970s, the beginning of the 1980s when big money came to it because of broadcasting, television, new media. Some sports recognised this – American sports, soccer, PGA golf, tennis, Formula One.

“Now is the time for swimming, because swimming has been frozen for the last 30 years.”