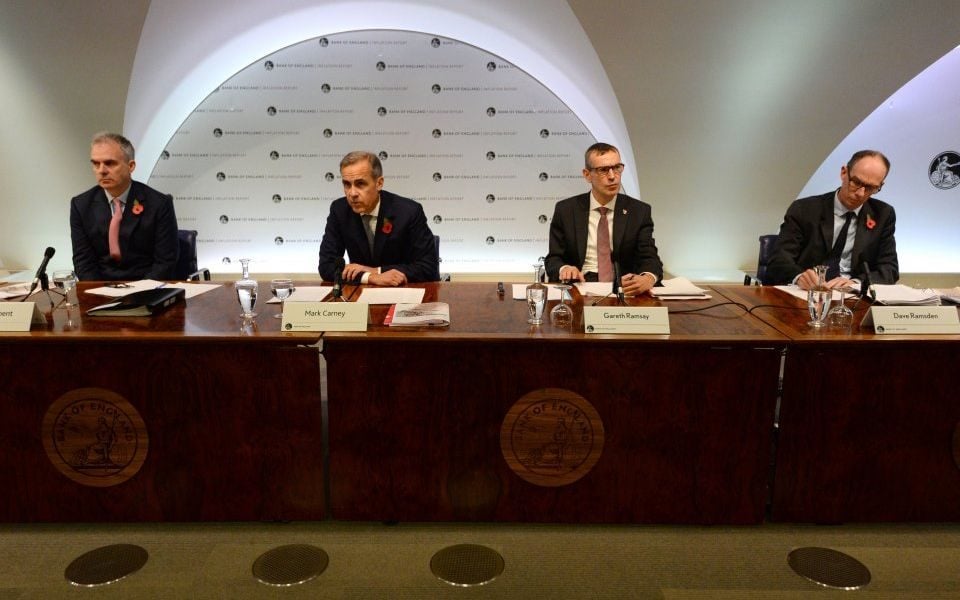 Deputy governor of the Bank of England Dave Ramsden has said interest rates would need to be hiked if Britain leaves the European Union in an orderly manner with a transition deal.

Ramsden, speaking in Inverness, Scotland, said although he expected growth to pick up if a deal is reached, he is more pessimistic about UK economic growth than his colleagues on the Bank’s monetary policy committee (MPC).

His speech echoed the position of the MPC on interest rates, which signalled at its last announcement earlier this month that “ongoing tightening of monetary policy” was appropriate, with governor Mark Carney saying he thought the markets were not accurately factoring in rates rises.

Ramsden, who has a slim chance of replacing Carney when he steps down in January 2020, said today: “If we get a smooth Brexit with a transition deal… I expect growth to pick up, leading to excess demand and building domestic inflationary pressure, so that further monetary tightening is appropriate to maintain monetary stability.”

He said he was “a little more pessimistic on GDP growth than my colleagues on the MPC”, saying he saw “more downside risks to productivity” and was “less optimistic that investment will recover as much as it does” in the MPC’s latest forecast.

The deputy governor warned that “unarguably the biggest risk to the UK economy and UK financial stability, remains that of a Brexit outcome of no deal and no transition”.

Britain’s departure date from the bloc was extended from 29 March to 31 October by Brussels and Prime Minister Theresa May in the hope of getting a deal through parliament.

However, after three failures to pass her agreement May announced her resignation. The contest to replace her as Conservative leader and PM is likely to see a Brexiter installed who may take Britain out of the EU without a deal.

“That would have large negative economic effects, both in the Bank’s view and in the views of the businesses we talk to up and down the country,” he said.

Yet he said the financial system would be resilient even to a “worst case disorderly scenario”, meaning “banks would be able to continue to lend to households and businesses in a way they couldn’t at the time of the financial crisis”.

Ramsden said the Bank’s response to such an event would depend on its exact shape. “There are scenarios where the balance of those factors would mean looser monetary policy was appropriate, and other scenarios where it would be appropriate to tighten,” he said.