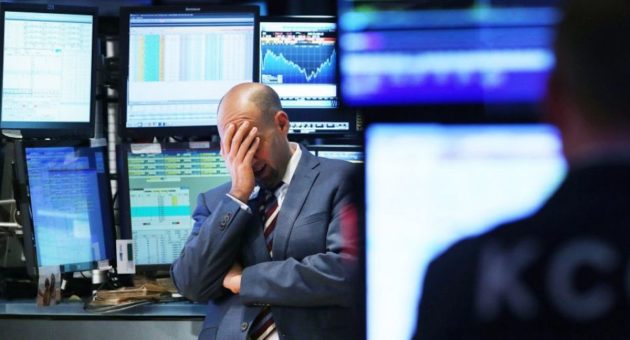 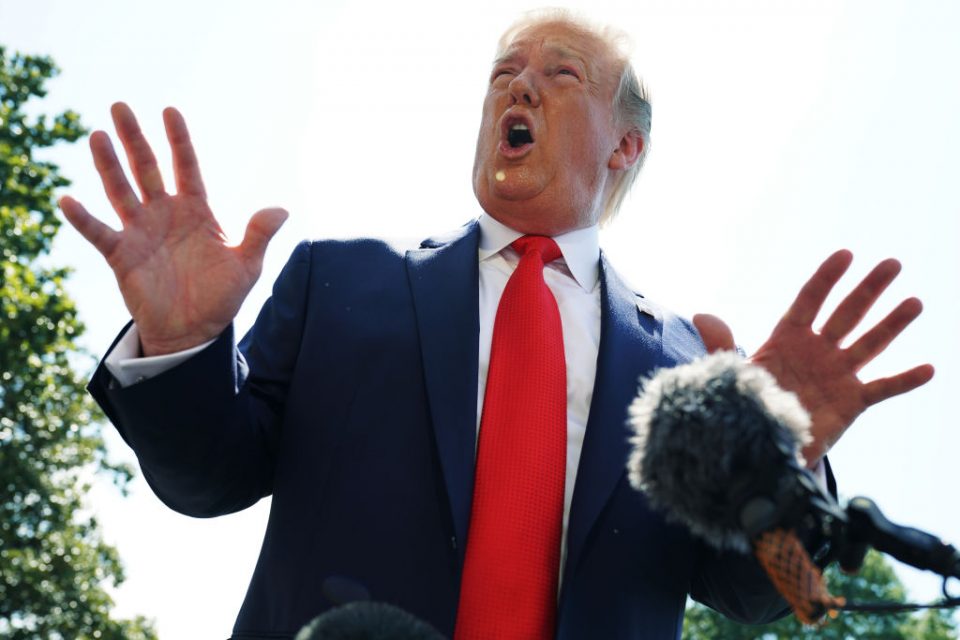 The government has launched an inquiry into leaked memos that described US President Donald Trump’s administration as “inept” and “uniquely dysfunctional”.

In a series of confidential memos written over the last three years, British ambassador to Washington Sir Kim Darroch reportedly criticised Trump and warned of internal rifts in the White House.

Trump has hit back at Darroch, saying the ambassador “has not served the UK well”.

A Foreign Office spokesperson confirmed that a formal investigation into the leak will be initiated, while foreign secretary Jeremy Hunt said Darroch’s comments were a “personal view” and did not reflect the government’s position.

In the memos, seen by the Mail on Sunday, the ambassador told colleagues that to get through to the US President “you need to make your points simple, even blunt”.

He questioned whether the current administration “will ever look competent”, but warned officials not to write Trump off, saying he could win a second term in office.

The reported comments have sparked a backlash amid concerns they could undermine diplomatic relations between the UK and the US.

Brexit Party leader Nigel Farage called for Darroch’s resignation, saying: “Kim Darroch is totally unsuitable for the job and the sooner he is gone the better.”

Tom Tugendhat, chair of the Foreign Affairs Select Committee, told the BBC the leak was “very serious”, adding that “diplomats must be able to communicate securely with their governments”.

However, he defended Darroch, arguing that it was the job of the UK ambassador to represent British interests and “not the sensibilities of the United States”.

In an earlier statement, a Foreign Office spokesperson said: “The British public would expect our ambassadors to provide ministers with an honest, unvarnished assessment of the politics in their country.

“Their views are not necessarily the views of ministers or indeed the government. But we pay them to be candid.”

In a message sent after a US state visit to the UK last month, Darroch reportedly said Trump was “dazzled” by the experience. But he warned the UK’s favourable position may only be temporary. “This is still the land of America First,” he wrote.