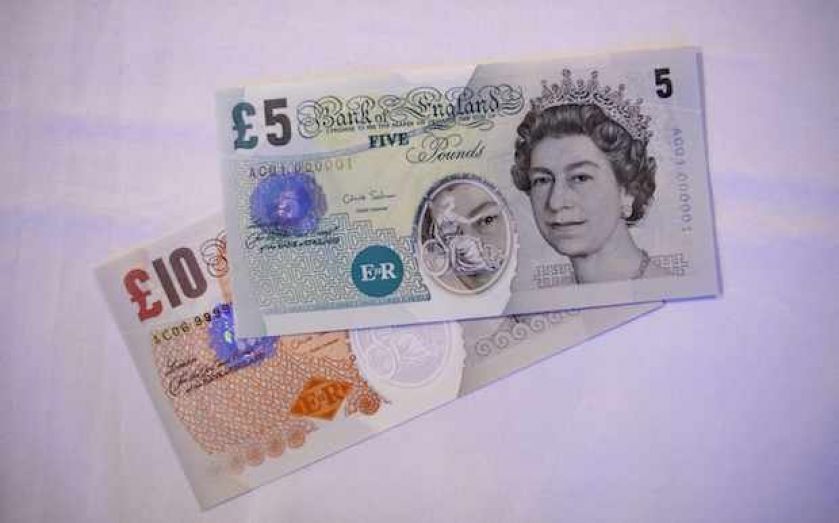 The Bank of England (BoE) has announced this morning that it’s agreed a contract with Innovia Security to supply the polymer material to make its new (polymer) bank notes.

The plastic for the £5 and £10 notes will be made in Wigton, Cumbria, with Innovia creating a plant specially. It’ll be operational from 2016, with notes still being printed at the Bank’s printing works in Debden, Essex.

The BoE unveiled the new notes at the end of last year, with 2016 marking the first year of circulation, following 150 years of cotton notes.