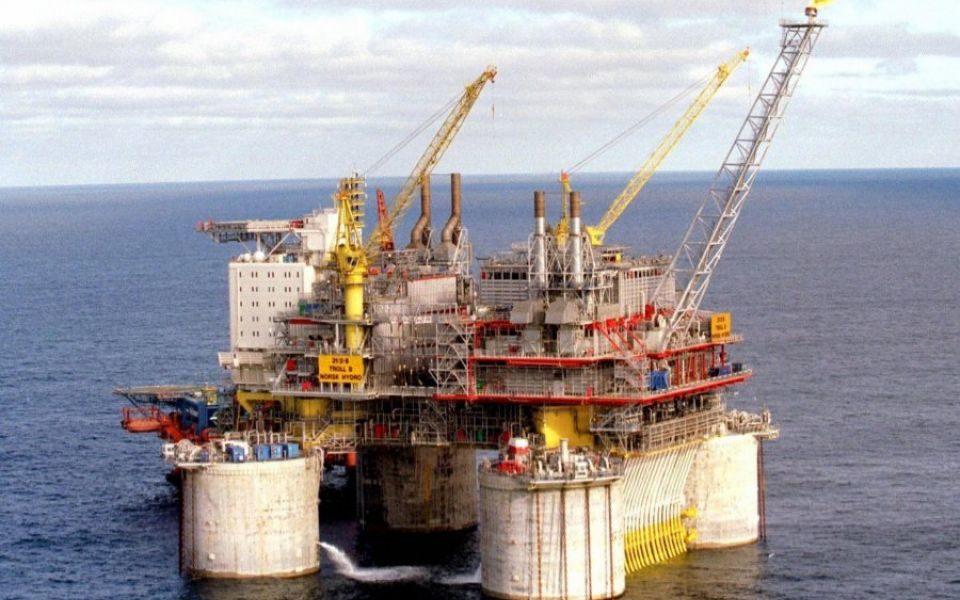 Ineos has confirmed it is negotiating to buy several North Sea oil fields from US energy giant Conoco Phillips.

The Sunday Times, which first reported the story, said the two were in exclusive talks over North Sea oil and gas fields, valued at up to $3bn (£2.3bn).

Ineos told City AM that it has opened discussions with Conoco, without giving more detail.

A spokesperson for Conoco told City AM: “We can confirm that we are in exclusive negotiations with Ineos for our UK assets, excluding Teesside and London. Beyond this, we won’t comment.”

Last week Conoco said it will market the North Sea assets including its holding in the Clair Field, west of the Shetland Islands, which produces around 21,000 barrels of oil a day.

The firm said it had been approached by a potential buyer and intends to start marketing the fields later this year.

“ConocoPhillips is marketing its UK assets after receiving an unsolicited offer,” it told City AM.

“If offers do not meet the company’s expectations for value, ConocoPhillips will retain the assets.”

A second development is expected to start at the Clair Field this year, bringing capacity to 120,000 barrels. Experts also think there is room for more developments at the field.

Conoco offloaded a 16.5 per cent stake in the field to BP in earlier this year, leaving the company with a 7.5 per cent interest, while buying BP assets in Alaska.

It is one of several major oil companies which have been abandoning North Sea projects in recent years, leaving space for smaller firms to squeeze the last oil out of the basin.

Chemical manufacturer Ineos, which is owned by the UK’s richest man Sir Jim Ratcliffe, is one of the ten biggest oil and gas players in the North Sea.