Chrysaor takes another big chunk in the North Sea with $2.7bn deal for Conoco Phillips oilfields 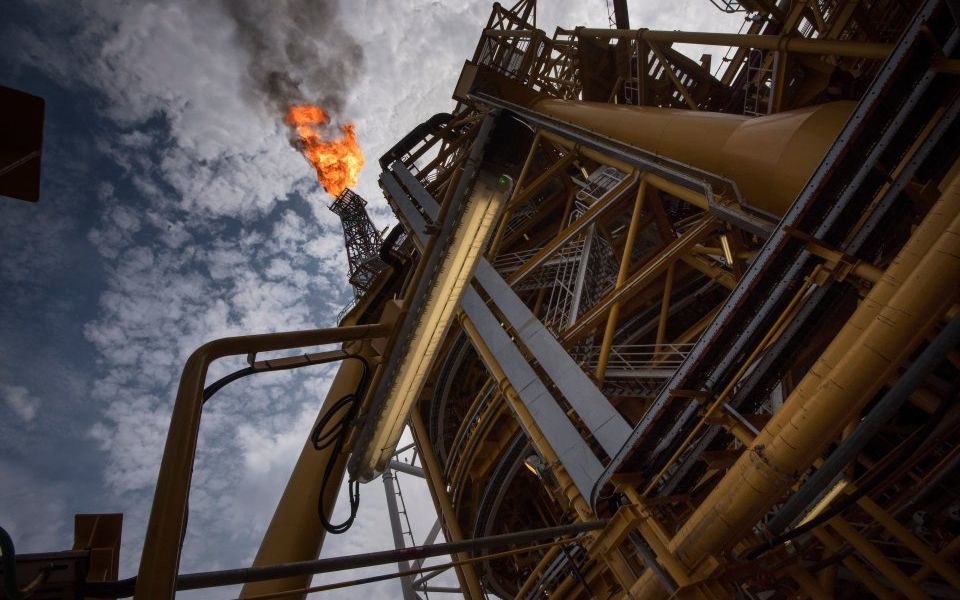 Chrysaor will get access to more than 280 million barrels of oil equivalent when it takes over two hubs in the North Sea, and an interest in the Clair oilfield area in the West of Shetlands region.

The company will also take on responsibility for decommissioning end-of-life projects, which it expects to complete in 2022.

Following reports last night the firms confirmed the deal this afternoon, saying it will accelerate Chrysaor’s plans to become one of Europe’s leading independent exploration and production companies.

It adds major assets to the company’s North Sea portfolio which it acquired from Shell for $3bn in late 2017.

The deal marks another milestone as traditional oil majors slowly abandon their unloved North Sea assets where supplies are dwindling.

However, in the face of this North Sea oil production has still risen, as smaller firms step in to squeeze the last life out of the continental shelf.

Since Chrysaor took over Shell’s assets it has invested around $600m, and it is expected to open its wallet to revitalise its new sites.

Chrysaor chair Linda Cook said: “We are excited to play a role in the natural evolution of the North Sea and to enable the safe transfer of assets from major oil companies such as Conoco Phillips to new, well-funded, privately-owned operators.

“This process results in a good deal for both the seller and the buyer, with new asset owners such as Chrysaor bringing the strategy and capital required for reinvestment and growth. The outcome is a reinvigorated oil and gas sector, an extension of the producing life of existing fields and the maximisation of hydrocarbon resource recovery.”