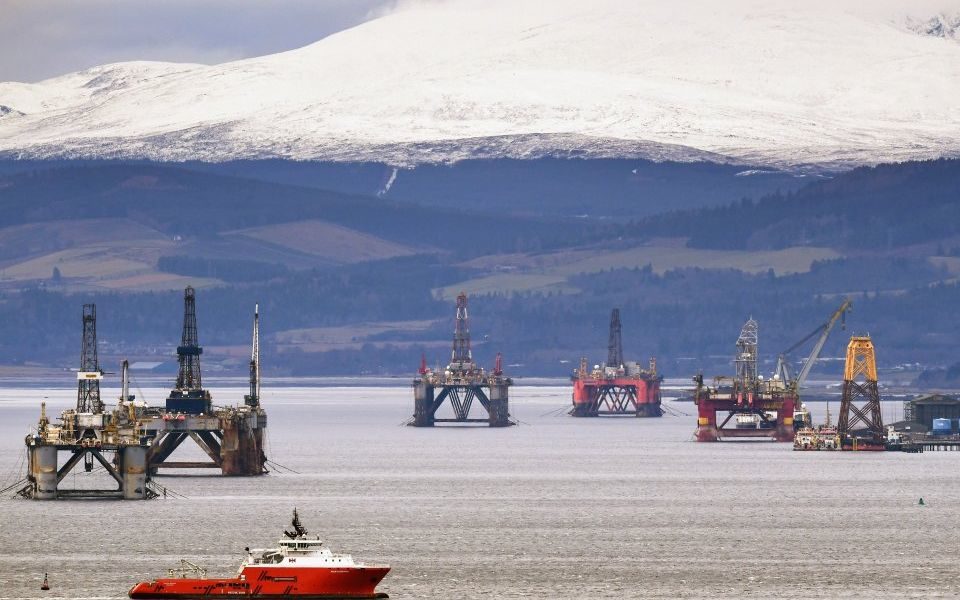 Anglo-French oil company Perenco is considering a sale of parts of its UK portfolio in what would be one of the biggest deals in the North Sea for years.

The company said it is reviewing its options in the southern North Sea, 16 years after first entering the basin.

It includes 48 offshore platforms which produce more than 70,000 barrels of oil equivalent per day, enough to supply 15 per cent of the UK’s demand.

“As part of an assessment of its future global investment priorities, Perenco is reviewing strategic options for the southern North Sea gas business, which may or may not lead to any divestments or new partnerships. At the moment it is business as usual,” a spokesperson said.

Adviser Tudor Pickering Holt, who put the business up for sale this month, is reportedly expecting interest from Ineos. The story was first reported by the Sunday Telegraph.

However, Ineos founder Jim Ratcliffe has already faced disappointment in the North Sea this year. Earlier this month its bid for oil and gas fields from US giant Conoco Phillips fell through.