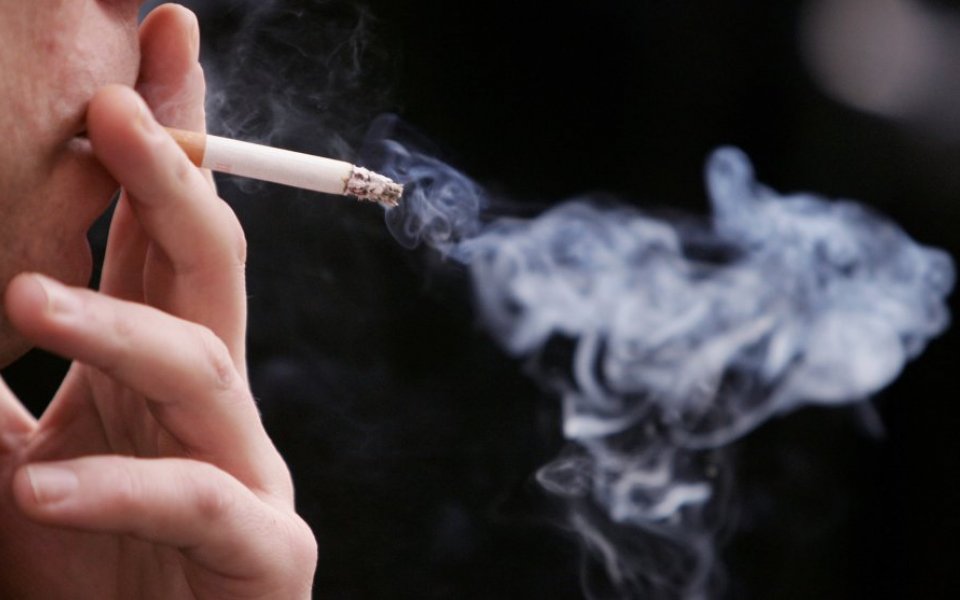 In a surprise move, the FTSE-listed tobacco giant best known for its Davidoff and Gauloises brands has moved to distance itself from tobacco.

From now on, its opting instead for the more mysterious name Imperial Brands.

Imperial’s new name, approved by shareholders at the AGM on Wednesday, will come into effect immediately, and the company’s ticker on the London Stock Exchange will be updated from IMT to IMB on Monday 8 February.

When the New York stock exchange opens for trading on Monday, its ticker there will change to IMBBY.

Citigroup recently added Imperial to its European “focus list”, arguing that its small exposure to emerging markets made it a relatively safe bet for earnings and dividend growth. 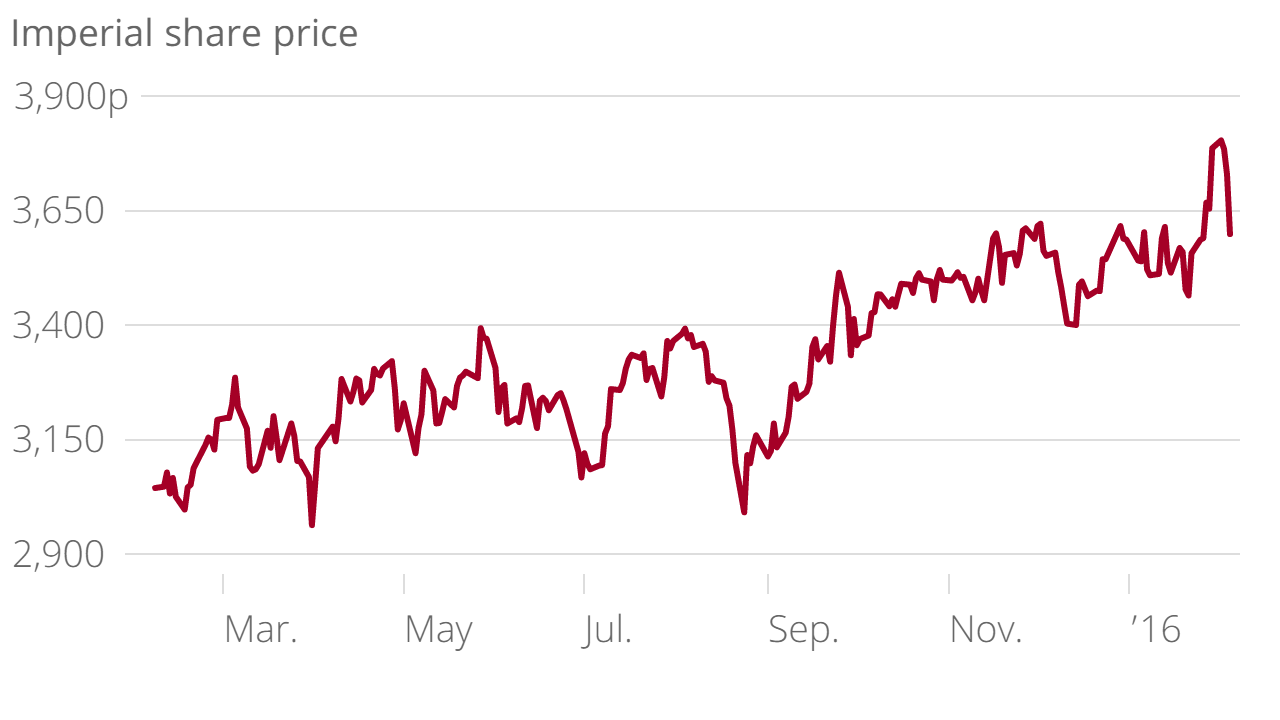 Shares in the company, which climbed to a record high of 3,803 at the end of January, climbed modestly on the news but were still down 0.7 per cent in mid-afternoon trading.