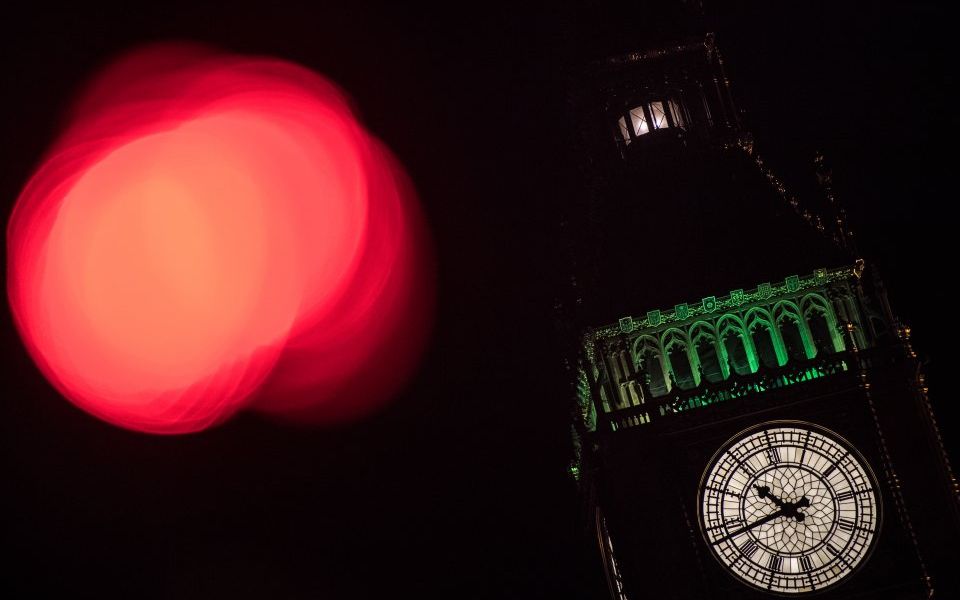 The International Monetary Fund (IMF) today warned that the government has run out of time to prepare fully for a no-deal Brexit, saying it would impose “substantial costs”on the British economy.

Christine Lagarde, the IMF's managing director, said that a no-deal Brexit risks a "reduction of the size of the UK economy", with a larger deficit and a big fall in the value of the pound.

Speaking at the Treasury in London, Lagarde said it is "critical to avoid a no-deal Brexit which would impose very large costs on the UK economy".

The government's stated aim is to secure a trade deal with the EU, but ministers have repeatedly warned that no deal remains a possibility, with just over six months to go until the UK leaves the EU on 29 March 2019. Some proponents of leaving the EU say the UK should leave without a deal if the deal gives too much power to Brussels.

Michel Barnier, the EU's chief negotiator, today told journalists in Spain that talks are proceeding in a "spirit of good cooperation", according to Reuters, but many observers fear that the lack of progress on key issues, including the status of the Irish border, is standing in the way of a deal.

Chancellor Philip Hammond, who was present at Lagarde's assessment, today said the UK "must heed the warnings" of the IMF. Leaving without a deal would put at risk the economic progress the UK has made since the financial crisis, he added.

Hammond previously wrote a letter to the Treasury Select Committee in which he said the Treasury's analysis showed an £80bn hit to the public finances if the UK leaves without a deal, an analysis broadly shared by the IMF, which has been a vocal opponent of Brexit.

The British government faces a “daunting” range of issues, “underscoring the importance of securing an implementation period”, the IMF said in its annual assessment of the state of the British economy.

“The massive scope of work that remains and the limited time before the UK exits the EU would likely leave preparations incomplete on departure day despite even the most determined efforts,” the report said.

Lagarde said the 63 separate trade agreements which would have to be negotiated in a short space of time represented a "heck of a lot of work". Travel and access to medicines are likely to be among the first impacts on members of the public from a no-deal Brexit, she added.

The IMF said “fundamental questions” are yet to be answered in the future economic relationship and the land border between the UK and Ireland.

“Resolving these issues is critical to avoid a ‘no deal’ credit on WTO terms that would entail substantial costs for the UK economy,” the statement said.